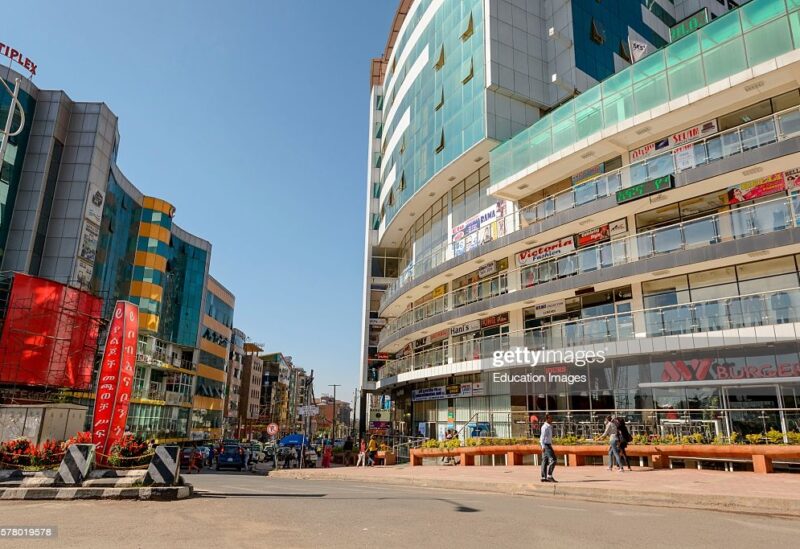 Ethiopian voters are preparing to cast ballots on Monday in what will be Ethiopian Prime Minister Abiy Ahmed’s first electoral test since he took office in 2018. The campaign ended Wednesday, with reports of unprecedented free expression, campaign suppression in some areas, and one region at war that won’t vote at all.

More than 9,000 candidates from more than 40 parties are running in the national and regional parliamentary elections, according to the BBC. Winning parties within the bodies will then select leaders, including the prime minister.

Some candidates say economic and political development are primary issues for Ethiopian voters. The Ethiopian economy is growing, and the poverty rate is shrinking, but more than 23% of people still live below the poverty line.

Security is also a key issue, with an ongoing war in Tigray in the north and simmering conflicts in other areas. There is no election in all of Tigray, and many districts in other regions are postponing their votes until September because of a lack of security or, in some places, a lack of paper ballots.

“Among the most important is that we should have tranquility and peace prevailing in all parts of Ethiopia,” said Tawfik Abdullahi, a former ambassador and orthopedic surgeon running for parliament with the ruling Prosperity Party.

The war in Tigray began in November after national elections scheduled for August 2020 were postponed because of the coronavirus pandemic. Tigray went forward with regional elections, which the federal government called illegal.

Violence ensued, and now thousands of people are dead, millions are displaced and tens of thousands have fled the country to camps in Sudan. United Nations officials say famine is already under way in parts of Tigray and neighboring regions.

Hundreds of thousands of other people are also in danger of starvation if aid organizations do not soon gain full access to the most hard-hit areas, according to the World Food Program.

The government has wrested control of most of the towns and cities from regional forces, but fighting continues amid reports of atrocities such as mass rapes and the slaughter of civilians, including children.

Some candidates in Addis Ababa say despite — or perhaps because of — the war and humanitarian crisis, elections need to go forward.