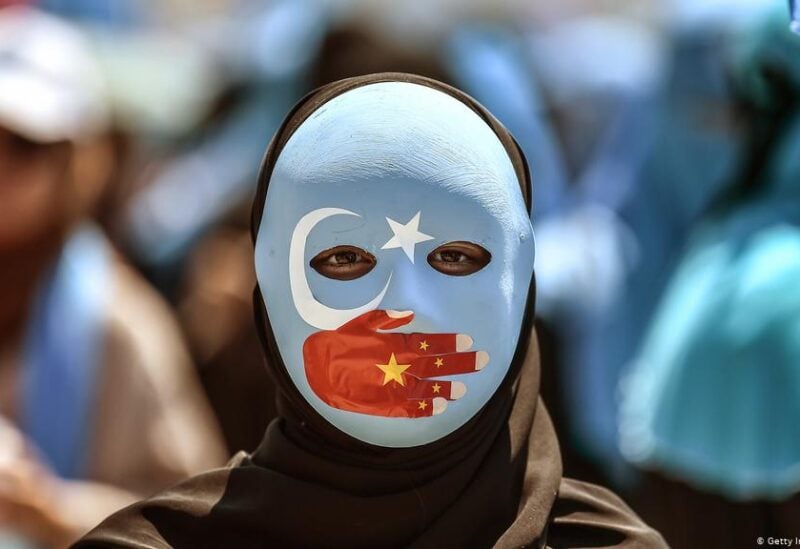 EU member states have agreed to impose sanctions on four Chinese officials and one entity over Beijing’s crackdown on the Uighur minority, European diplomats said Wednesday.

The measures, to be confirmed by foreign ministers at a meeting on Monday, are part of a package of human rights sanctions, that will also see individuals in Russia, North Korea, Eritrea, South Sudan and Libya targeted, diplomats said.

A visit by European Union ambassadors to the Xinjiang region  of China has stalled over their request for access to jailed Uighur academic Ilham Tohti, a diplomatic source confirmed Wednesday.

Since 2019, China says it has invited foreign diplomats and UN human rights chief Michelle Bachelet to visit Xinjiang, where rights groups allege more than one million Uighurs and other Muslim minorities are detained in internment camps.