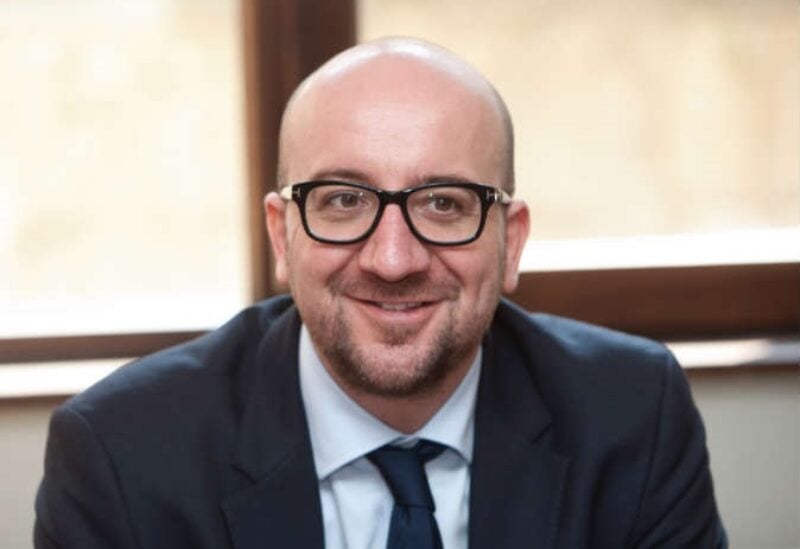 “Very worried by the recent upsurge of violence and indiscriminate targeting. Priority should be de-escalation and prevention of the loss of innocent civilian lives on both sides,” European Council President Michel said on Twitter.