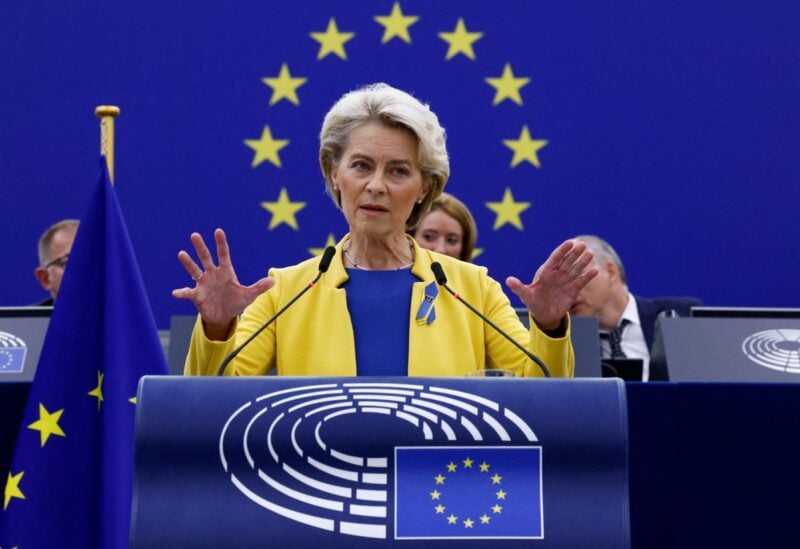 The European Union will freeze funding for member states that violate democratic principles and will step up its anti-corruption efforts, the head of the bloc’s executive said in her annual policy speech to European legislators.

“We will continue to advocate for judicial independence. In addition, we will protect our budget through the conditionality mechanism “Ursula von der Leyen, President of the European Commission, stated

She was referring to the EU’s “cash for democracy” budget sanction that allows o stop funding to countries undercutting core tenets of liberal democracies.