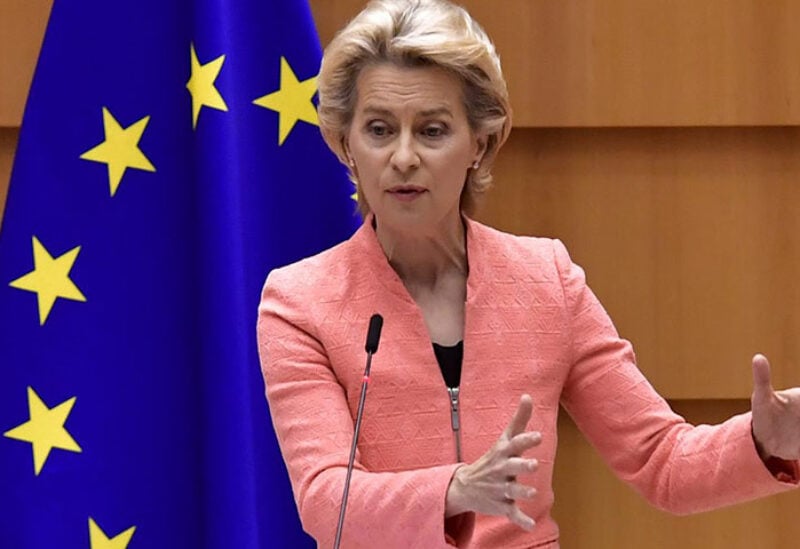 EU Commission President Ursula von der Leyen called for a greater openness and reciprocity on vaccine exports, speaking about an ongoing row with Britain and the United States over vaccine deliveries.

“I ask for greater openness as Europe is among the regions in the world that exports the most, but reciprocity is needed,” she told daily la Repubblica in an interview, adding that the issue would be discussed with other European countries at a meeting next Thursday.