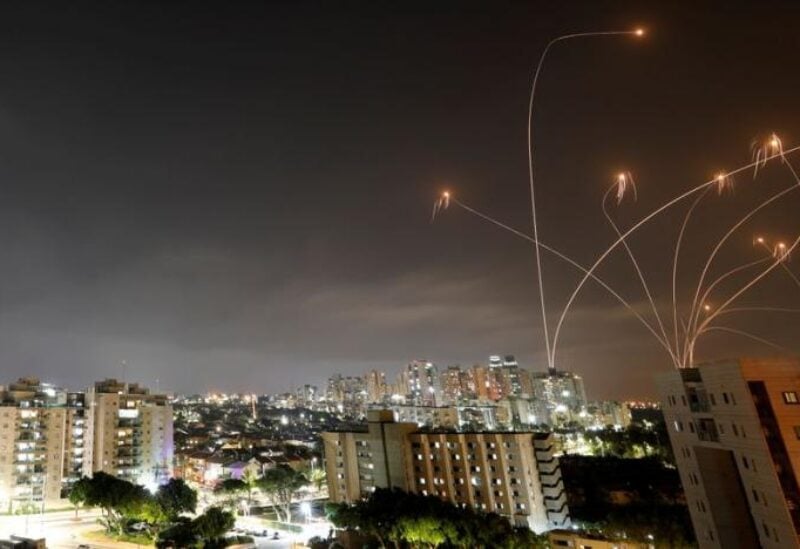 The European Union condemned Palestinian rocket attacks into Israel, calling on all sides to aim for a de-escalation and to prevent further civilian casualties.

Palestinians fired uninterrupted barrages of rockets into Israel, while the Israeli military pounded Gaza with air strikes through the early hours of Tuesday, in a dramatic escalation of clashes in Jerusalem.

“The firing of rockets from Gaza against civilian populations in Israel is totally unacceptable and feeds escalatory dynamics,” the European Commission said in a statement issued late on Monday.

“The significant upsurge in violence in the occupied West Bank, including in East Jerusalem as well as in and around Gaza needs to stop immediately,” it added.

The EU’s foreign policy chief Josep Borrell on Monday condemned evictions of Palestinian families in East Jerusalem, calling them illegal and saying they only served to fuel tensions on the ground.

US Secretary of State Antony Blinken also condemned the rocket attacks from Gaza against Israel on Monday and urged all sides to take steps to reduce tensions.