EU cooperates with US and UK on pharmaceutical mergers 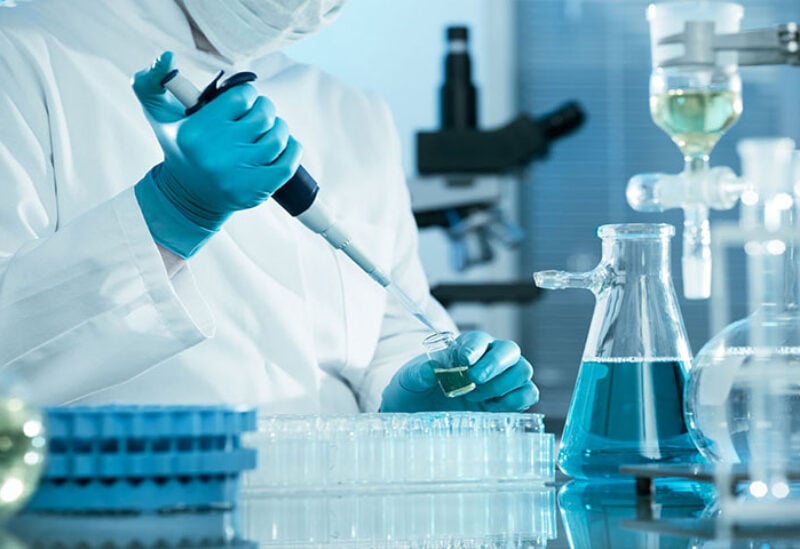 EU antitrust enforcers have teamed up with their U.S. and British counterparts to share expertise on how to examine mergers in the pharmaceutical industry amid concerns such deals could push up prices or hold back innovation.

The COVID-19 pandemic and vaccine supply bottlenecks have spurred regulatory interest in the pharmaceutical industry which has seen a wave of consolidation in recent years.

The European Commission said the working group, which was launched on Tuesday, included the U.S. Federal Trade Commission (FTC), the Canadian Competition Bureau, Britain’s Competition and Markets Authority and the U.S. Department of Justice.

The group would “take stock of the lessons learned in recent years and explore new ways to foster vibrant competition to the benefit of citizens”, European Competition Commissioner Margrethe Vestager said in a statement.

The EU competition enforcer said greater scrutiny of pharmaceutical deals was needed to single out those that might lead to higher drug prices, lower innovation or anti-competitive conduct.