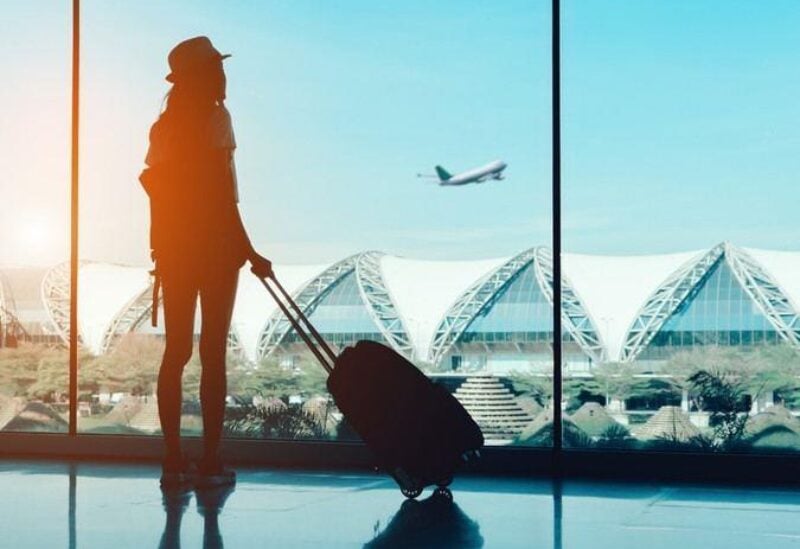 The European Union entered what was intended to be a final round of negotiations on Thursday to bridge differences over the use of COVID-19 certificates designed to open up tourism this summer.

European Parliament lawmakers and current EU president Portugal representing the bloc’s 27 members scheduled an afternoon of discussions to break deadlock about the extent to which the certificates would ease travel.

An official from the executive European Commission, which will also participate in the talks, expressed optimism that a deal would be reached on Thursday.

The certificate will take the form of a QR code on a smartphone or paper, letting authorities determine the status of a visitor based on records in their home EU country. The certificate would show if a person had received a vaccine, had a recent negative test or had immunity based on recovery.

Lawmakers want countries to commit to free testing for the certificate and say that no EU country should set additional quarantine requirements.

Germany and Sweden were among those resisting, EU officials said, though EU countries in general are reluctant to give up their final say on border controls.

In a letter highlighting the discord, the heads of the four main political groupings wrote to Portugal’s secretary of state for European affairs stressing a compromise needed urgently to be found, saying EU citizens expected a workable solution before summer.

The centre-right European People’s Party accused some EU countries of blocking the certificates.

The agreement between the institutions should allow the European Parliament to pass a law in the week from June 7 and for more than a dozen EU countries, including France and Spain, to test the system.

The certificate scheme is separate from plans to open up the European Union to vaccinated non-EU visitors.