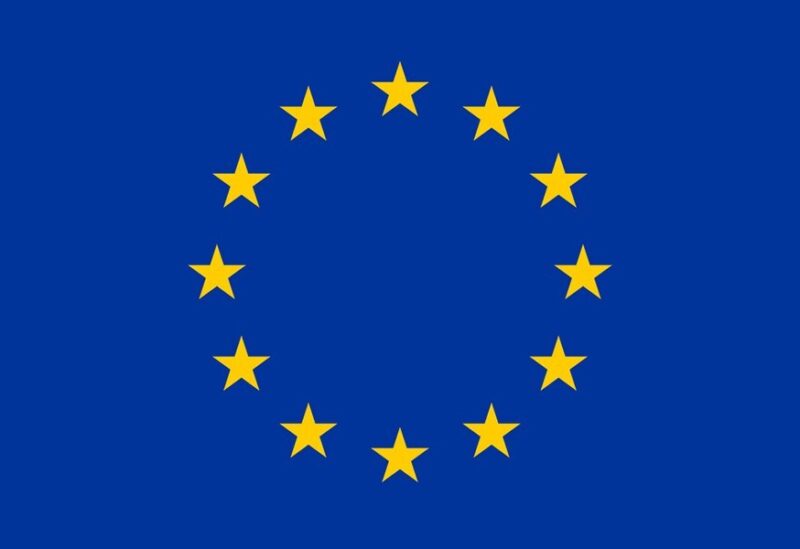 The European Union on Monday imposed sanctions on 11 people linked to last month’s military coup in Myanmar as the repression of pro-democracy protesters by security forces reached what Germany’s foreign minister called “an unbearable extent”.

The sanctions marked the 27-nation bloc’s most significant response since the overthrow of Aung San Suu Kyi’s elected government on Feb. 1. The individuals targeted included General Min Aung Hlaing, the commander-in-chief of the Myanmar military.

At least 250 people have been killed so far in the crackdown on the protests, according to figures from the Assistance Association for Political Prisoners (AAPP) activist group.

Three people were killed in Myanmar’s second city, Mandalay in renewed unrest on Monday, including a 15-year-old boy, witnesses and news reports said.

EU foreign ministers adopted the travel bans and asset freezes on the individuals at a meeting in Brussels. So far, the EU has an arms embargo on Myanmar and it has targeted some senior military officials since 2018.

“We are going to take sanctions against 11 persons involved in the coup and the repression of the demonstrators,” EU foreign policy chief Josep Borrell said.

German Foreign Minister Heiko Maas told reporters before the meeting that the crackdown “has reached an unbearable extent, which is why we will not be able to avoid imposing sanctions”.

Among the individuals targeted are Min Aung Hlaing, Myint Swe, who has been acting president since the coup, and other senior military and administration staff.

Stronger measures are expected soon as the bloc moves to take aim at the businesses run by the military.

EU diplomats have told Reuters that parts of the military’s conglomerates, Myanmar Economic Holdings Limited (MEHL) and Myanmar Economic Corporation (MEC), are likely to be targeted, barring EU investors and banks from doing business with them.

The conglomerates are spread throughout the economy from mining and manufacturing to food and beverages to hotels, telecoms and banking.