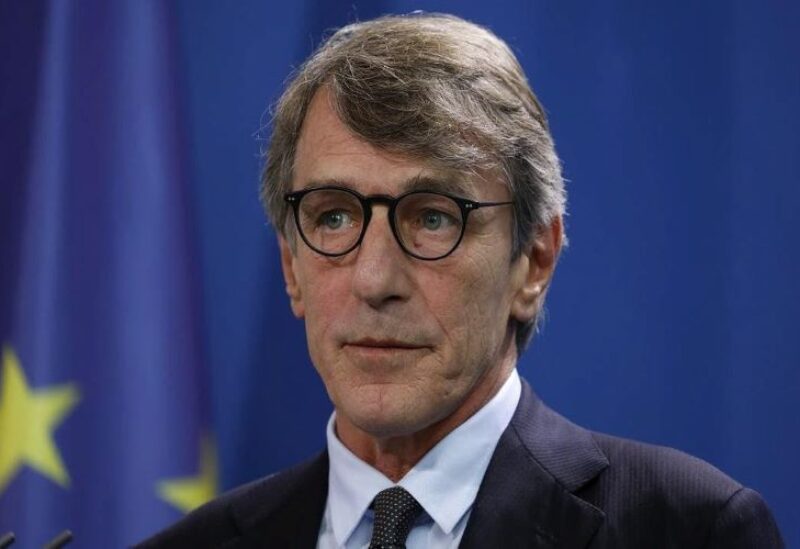 According to his spokesman and office, European Parliament President David Sassoli died on Tuesday in an Italian hospital where he had been taken on December 26.

According to his office, Sassoli, an Italian socialist and former journalist from Florence, was hospitalized last month owing to a “severe issue” with his immune system.

In his inauguration address, Sassoli encouraged Europeans to combat the “virus” of radical nationalism by reforming EU migration and political asylum policies.

His time in the primarily ceremonial capacity was set to expire this month.

He had been unable to chair the Strasbourg-based parliament in recent weeks due to sickness, and he had also missed the European Commission’s annual state of the union event in September.