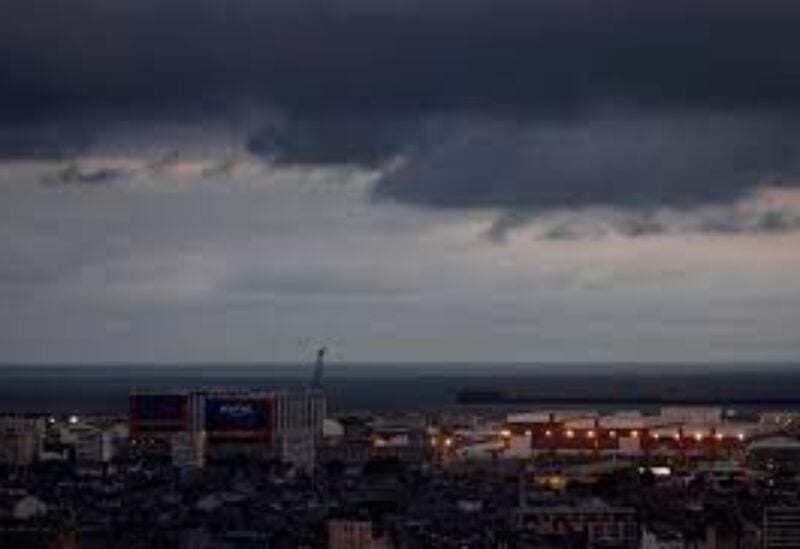 As a fight over Canberra’s decision to abandon a $40 billion deal with France develops, Australia’s Trade Minister Dan Tehan announced on Friday that discussions with the European Union over a trade pact had been postponed.

After forging a trilateral security alliance with the United States and the United Kingdom, Australia cancelled a deal with France’s Naval Group to develop a fleet of conventional submarines and will instead build at least eight nuclear-powered submarines with US and British technology.

France has been enraged by the cancellation, accusing both Australia and the United States of stabbing it in the back. Both Canberra and Washington’s ambassadors were summoned to Paris.

In support of France, European Commission President Ursula Von Der Leyen has expressed doubts about the bloc’s ability to reach a trade agreement with Australia.

Tehan declined to comment on the submarine deal’s role in postponing negotiations on Friday, but he did acknowledge that the 12th session of talks, which had been set for October 12, had been postponed by a month.

“I will meet with my EU counterpart Valdis Dombrovskis next week to discuss the 12th negotiating round, which will now take place in November rather than October,” Tehan said in a statement to Reuters. 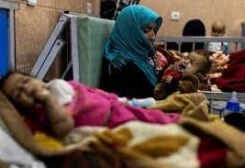 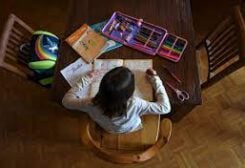 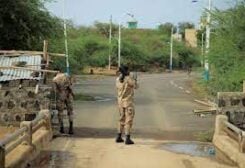