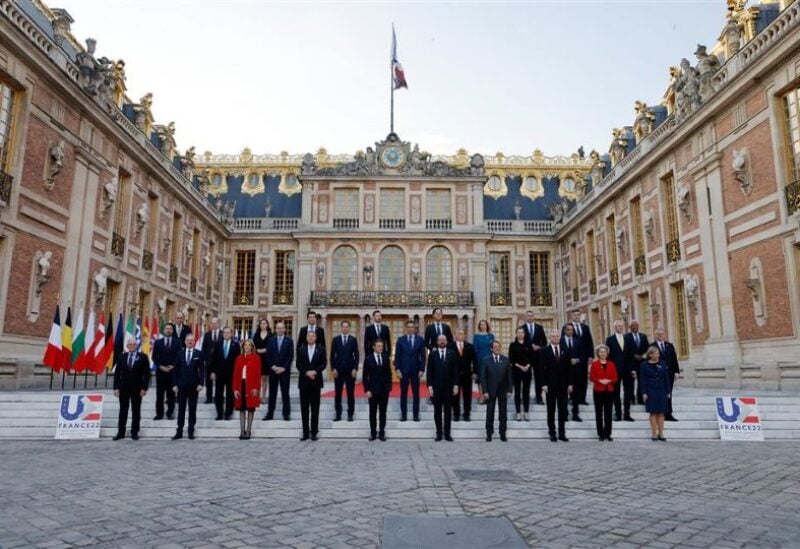 EU heads of State attend EU leaders summit at the Palace of Versailles, near Paris, on March 11

The European Union is proposing to increase military aid to Ukraine by 500 million euros to help Kyiv’s forces fight Russia’s incursion, according to the bloc’s foreign policy leader.

Josep Borrell expressed confidence that EU leaders meeting in France will agree to enhance the expenditure package that has seen the group purchase weaponry for Ukraine.

Following Russian President Vladimir Putin’s invasion of his pro-Western neighbor, the EU this month broke a long-standing taboo by agreeing to pay for weaponry sales to Ukraine.

The move was part of a larger push by Ukraine’s friends to provide weapons in response to Kyiv’s frantic calls for greater assistance in fighting off the Kremlin’s advancing forces.

Officials claimed the increased funding would go toward reimbursing EU countries that unilaterally sent armaments to Kyiv in response to its request.

After the West refused to impose a no-fly zone, Ukraine has been pressing its partners to supply air defense systems to help prevent Russian bombs.

The attack on Ukraine has been hailed by EU officials as a wake-up call for the 27-nation bloc to focus more on reinforcing its own defenses.

At the talks near Paris, they were expected to commit to “significantly increasing defense expenditures” and enhance cooperation on defense projects among member states.

According to a draft version of the final summit declaration seen by AFP, “we must resolutely invest more and better in defense capabilities and innovative technology.”

The NATO alliance, which is led by the United States, is in charge of collective security in the European Union, but France, the EU’s largest military power, has been leading efforts for the union to play a bigger role.