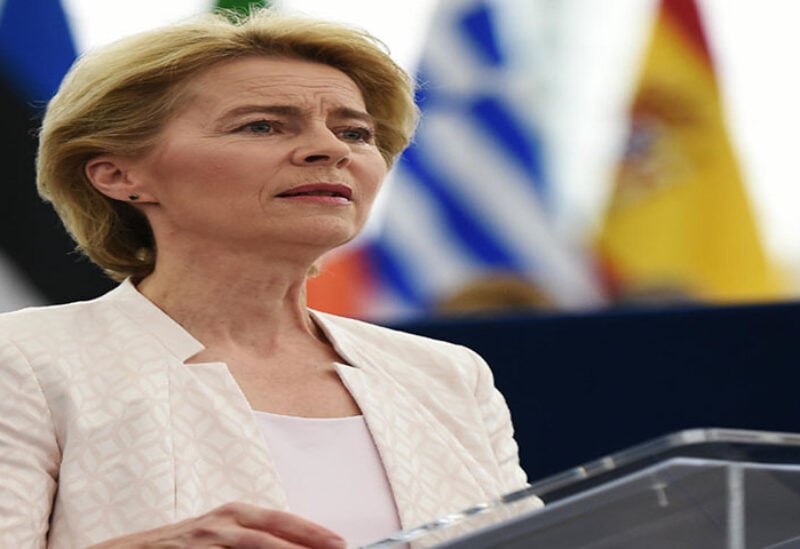 The head of the European Union’s executive Ursula von der Leyen said on Tuesday that the bloc’s tensions with former member Britain are not due to problems with the Northern Ireland protocol agreed by both sides, but Brexit itself.

Von Der Leyen told a news conference after the first day of an EU summit in Brussels that all 27 member states of the bloc approved that there can be no alternative to a full and correct implementation of the protocol.

“There should be no doubt that there is no alternative to the full and correct implementation of the protocol, she said.

“It is important to reiterate that the protocol is the only possible solution to ensure peace and stability in Northern Ireland while protecting the integrity of the European Union single market,” von der Leyen added.

“If we see problems today we should not forget that they do not come from the protocol but result from Brexit, that is the reason why the problems are there.”