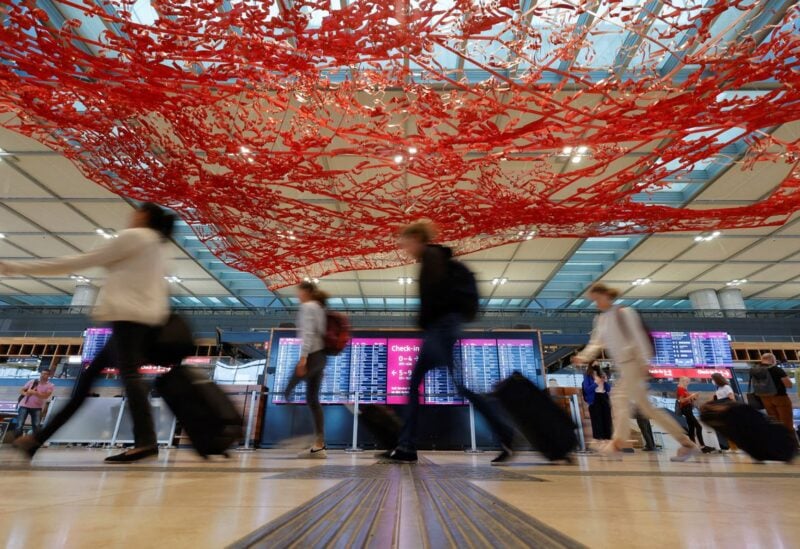 The “use-it-or-lose-it” airport slot policy of the EU should be made more lenient, according to a proposal made by the European Commission on Tuesday, in order to prepare for unforeseen events like pandemics or war.

Normally, airlines must employ 80% of the permitted airport slots in order to keep them from going to competitors, but the EU executive suspended the requirement during the COVID-19 issue and set the barrier at 64% for the summer of 2022.

The Commission announced on Tuesday that the standard slot use rate of 80% would return on Oct. 30, while also prolonging the possibility of applying the “justified non-use of slots” (JNUS) exemption created during the pandemic.

“Maintaining this tool will give us sufficient flexibility – an insurance – to act in case of a new deterioration of the public health situation, or indeed if we are faced with further fallout from the Russian war in Ukraine,” Transport Commissioner Adina Valean said in a statement.

Under the proposal, which will need approval by the European Parliament and EU governments, airlines would be allowed to use exemptions due to health emergencies, natural disasters or political unrest.

The Commission would be able to lower the use rate if air traffic falls below 80%, compared with 2019 figures, for four consecutive weeks due to COVID-19 or as a result of Russia’s invasion of Ukraine.

The EU executive said it was also proposing measures to mitigate the consequences of the Ukraine war and to restore air connectivity between the EU and Ukraine when possible, including a 16-week recovery period before slot-use requirements become applicable again.