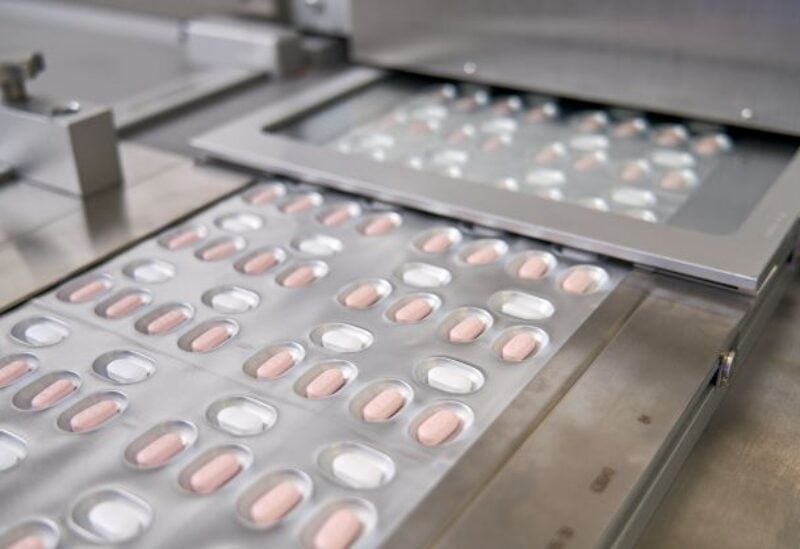 The European Union’s medicines authority announced on Thursday that nations in the union can use Pfizer’s antiviral COVID-19 tablet Paxlovid early after infection detection, despite the fact that its entire evaluation for regulatory clearance has not been completed.

Patients at risk of severe infection should begin the five-day course of Paxlovid as soon as feasible after diagnosis or within 5 days of symptom onset, but not if supplemental oxygen is already necessary.

The European Medicines Agency (EMA) announced in a statement that “the Agency’s guidance can now be used to support national recommendations on the prospective use of the drug prior to marketing authorization.”

EMA has given such clearances before for some antibody-based injectable drugs as governments scramble to boost their arsenal to fight the new Omicron variant. Omicron has likely grown resistant to some of those antibody drugs already.

Faced with rising coronavirus cases in the region, the EU regulator took similar action with Merck’s molnupiravir pill in November. It advised it should be given within five days of first symptoms to treat adults who do not need oxygen support and are at risk of their disease worsening.

Data released this week showed Pfizer’s pill was nearly 90% effective in preventing hospitalizations and deaths in high-risk patients, and recent lab data suggests the drug retains its effectiveness against the fast spreading Omicron.

The EU is still in talks to buy the Merck and Pfizer drugs. It is not clear when, or if, the European Commission will launch joint procurements for these drugs and how many states will buy supplies through the EU scheme or individually.

Pfizer said on Tuesday it expected authorization from the U.S. Food and Drug Administration and other regulatory agencies soon.

The decisions come as the region struggles to tame a spike in infections, which threatens to overwhelm healthcare systems and as the rapid spread of Omicron has prompted some governments to reimpose restrictions ahead of the Christmas holidays.