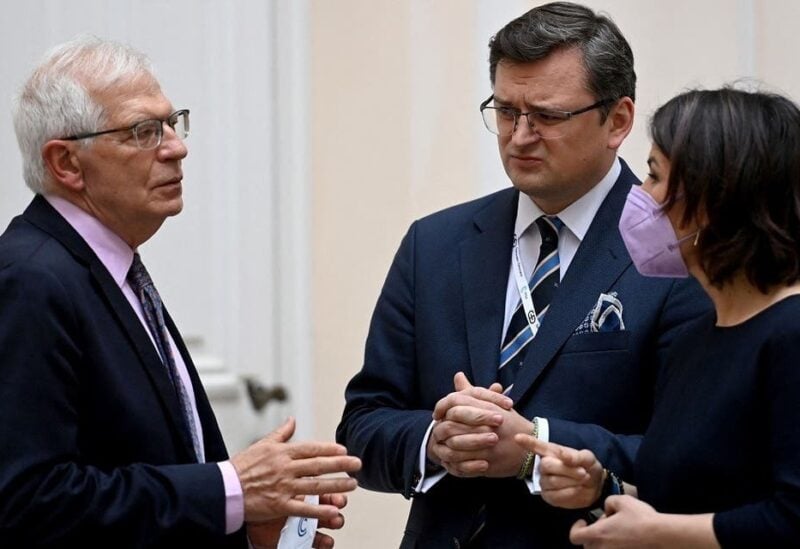 The European Union, according to EU foreign policy leader Josep Borrell, supports the latest move to organise more talks between Washington and Moscow to find a diplomatic solution amid a Russian military buildup on Ukraine’s borders.

“Summit meetings, at the level of leaders, at the level of ministers, whatever format, any method of talking and sitting at the table and trying to avoid a war,” Borrell told reporters in Brussels before of an EU foreign ministers meeting.

“We will support anything that makes diplomatic dialogues the best, the only way to find a solution to the issue,” he continued, after France revealed that US Vice President Joe Biden and Russian President Vladimir Putin had reached an agreement in principle on a settlement to the problem.