EU to buy 110,000 monkeypox vaccines with deliveries from end of June 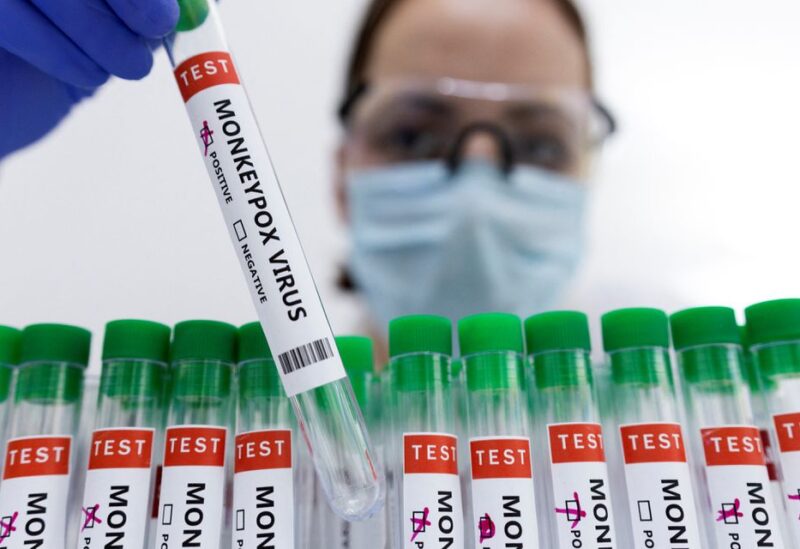 The European Union will sign an agreement with an unnamed manufacturer on Tuesday for the provision of around 110,000 doses of monkeypox vaccine to be delivered by the end of June, according to EU Health Commissioner Stella Kyriakides.

On the margins of an EU health ministers’ meeting in Luxembourg on Tuesday, Kyriakides stated that the vaccinations will be purchased using EU funding and given to EU member states.

The identity of the vaccine manufacturer will be revealed soon, according to commission officials.