EU to establish presence in Afghanistan, will not recognize Taliban administration 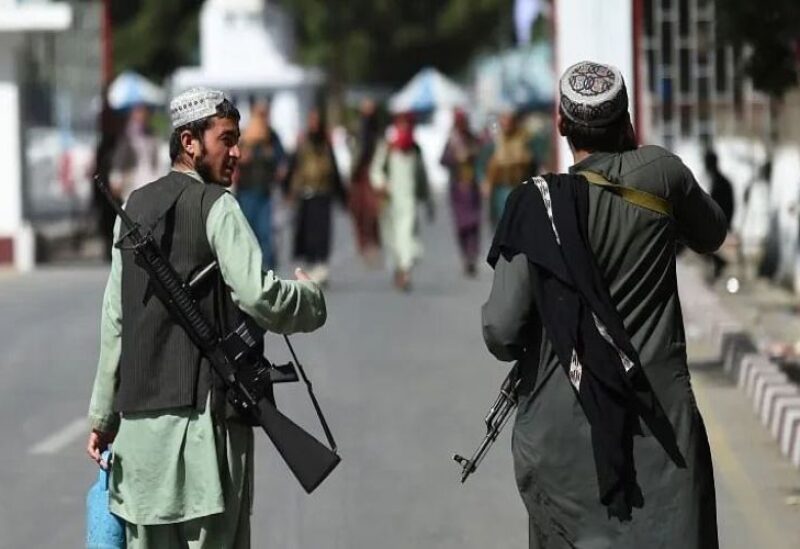 The European Union announced on Friday that it will re-establish a physical presence in Afghanistan for humanitarian reasons, but that it would not legally recognize the Taliban-led administration.

It was the first such declaration by a Western power since the EU’s 27-nation membership and several nations evacuated employees and diplomats from Afghanistan following the Taliban terrorist group’s takeover of Kabul last August.

“The EU has begun to re-establish a modest presence of international EU Delegation workers to assist the delivery of humanitarian supplies and monitor the humanitarian situation,” said Peter Stano, a spokesperson for the European Commission’s foreign affairs division.

In a previous tweet, a Taliban foreign ministry spokesperson stated that the Taliban had struck an agreement with the EU, which had “formally established its embassy with a permanent presence in Kabul and virtually begun operations.”

The EU official did not go so far as to claim the mission had been formally reopened.

“Our little presence in Kabul should not be interpreted as recognition.” This has also been expressed explicitly to the de facto authorities,” he said.

Also on Friday, the Norwegian foreign ministry announced that Taliban leaders will be invited to Oslo on January 23 for discussions with members of the international community and Afghan civil society.

Governments across the world have been debating how to avoid publicly recognizing the Taliban, who stormed to power on August 15 as international forces left, while still striving to avert a mounting humanitarian disaster in Afghanistan.

As most development funding to the country has been shut off and stringent limits put on the financial sector owing to sanctions against members of the terrorist organization, several countries have increased humanitarian help focused at immediate needs and mostly circumventing official channels.

On Tuesday, the EU announced the beginning of initiatives totaling $304.06 million, the majority of which would be directed through United Nations organizations focusing on health, education, and displaced persons.