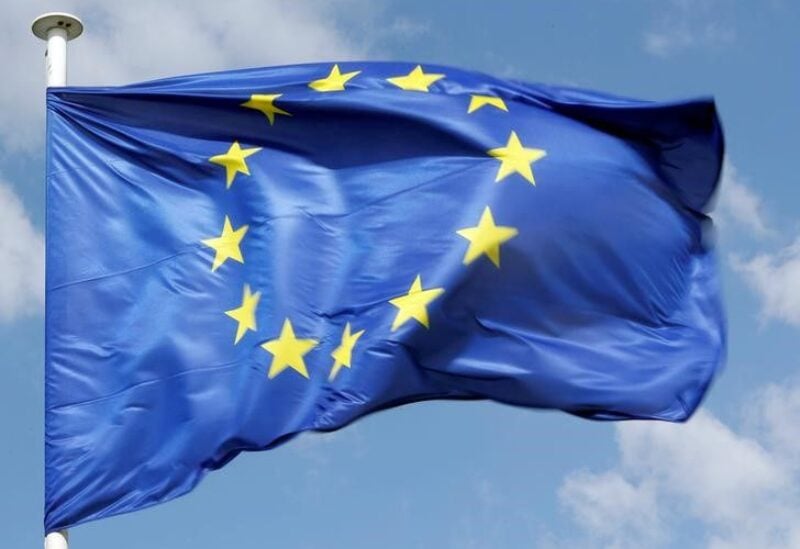 The European Union will motivate companies to use less gas as it gets ready for any future reductions in Russian supply, according to a draft plan seen by Reuters.

Brussels is preparing for additional reductions in Russian gas imports, a situation that the head of the International Monetary Fund warned may send economies into recession on Wednesday.

The European Commission plan, due to be published on July 20, will suggest countries launch financial incentives for companies to cut gas use, use state aid to encourage industries and power plants to switch to other fuels, and roll out information campaigns to nudge consumers to use less heating and cooling.

Measures targeting industry could include auctions or tenders where large consumers would receive compensation for using less gas, according to the draft, which could change before it is published.

Governments should also decide the order in which they would force industries to close in a supply emergency, it said. The order should consider how essential an installation’s services are, and how its closure would ripple through supply chains.

By acting now, the EU aims to push as much gas as possible into storage and build up a supply buffer for winter, when heating demand peaks. EU gas storage is currently 62% full, far short of the bloc’s goal of 80% of capacity by November.

Households are “protected customers” under EU law, meaning they would be the last affected by gas rationing. But countries could impose mandatory heating or cooling limits on other consumers, such as offices or shopping centres, if there was a severe gas shortage, the draft said.

“Early joint action at EU level at this critical moment of the storage filling process will reduce the need for possible and more painful demand reduction later in the winter,” the draft said.

Before Moscow invaded Ukraine in February, the EU relied on Russia for 40% of its gas. That share has plummeted, and flows from Russia are now below 30% of the 2016-2021 average, the draft said.

Moscow has curbed gas deliveries to 12 EU countries since the war began, cutting some off completely over a payment dispute and affecting others by reducing flows through its Nord Stream 1 pipeline to Germany. That pipeline is now offline for maintenance, which governments worry might be extended because of the war.