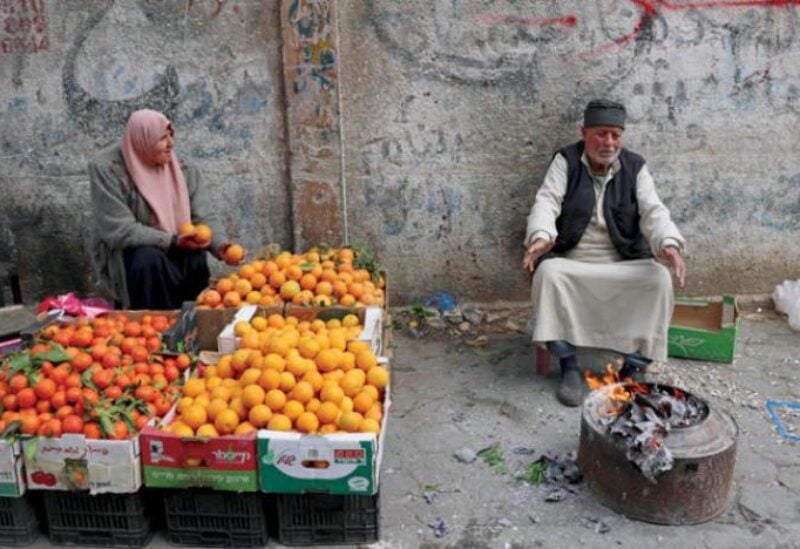 Shtayyeh signed the MoU with Henrike Trautmann, Acting Director of the Southern Neighborhood Directorate at DG NEAR (Directorate-General for Neighborhood and Enlargement Negotiations – European Commission), in Ramallah.

In a statement, the PM said the fund is aimed to support the incentives for investors and companies in the industrial cities and those interested in moving to them, underlining efforts to create job opportunities.

Moreover, up to 2 million euros would go to the Bethlehem Industrial Estate and Jericho Agro-industrial Park.

Shtayyeh extended gratitude to the EU for its unwavering support to Palestine and the industrial zones.

He said this significant MoU is in line with the Palestinian Industrial Estates program and the Palestinian National Development Plan and would help in increasing the GDP, boosting exports, and creating job opportunities.