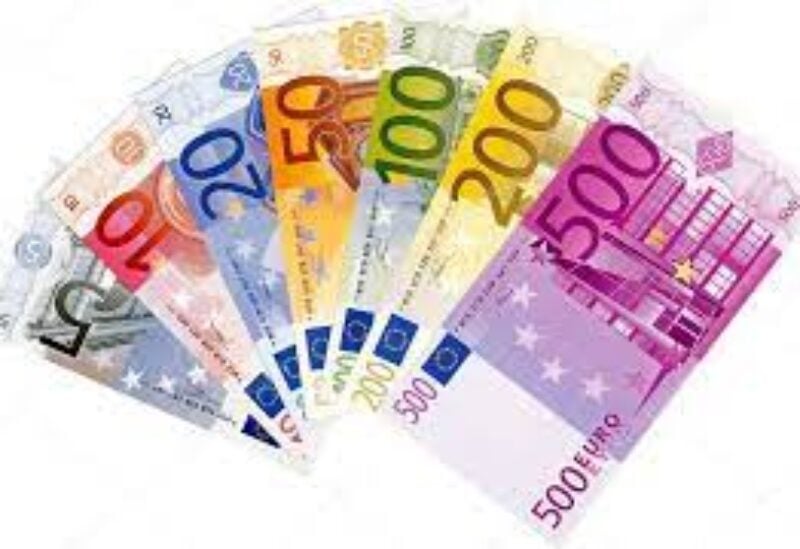 A new look is to be given to euro banknotes, the European Central Bank (ECB) said on Monday, with the general public in the 19-member eurozone to be asked for its input on the redesign.
The euro was introduced in cash form in 2002. The banknotes currently feature windows, doorways and bridges of a generic character from different epochs, with no specific locations represented.
“After 20 years, it’s time to review the look of our banknotes to make them more relatable to Europeans of all ages and backgrounds,” ECB President Christine Lagarde said in a statement.
She said euro banknotes were “a tangible and visible symbol that we stand together in Europe, particularly in times of crisis, and there is still a strong demand for them.”
A decision on the new designs is expected in 2024, the ECB said.
The current banknotes do not feature depictions of people, but it is unclear whether that will remain the case..
The ECB has said it will set up focus groups that will be tasked with surveying people from the general public across the eurozone about possible themes to be represented on the new bills.
A “theme advisory group” with one expert from each country will then pass on a selected list of theme proposals to the ECB’s advisory council.
The bank said it would once more consult with the public on the suggestions, before holding a design competition. It said it would then again ask the public to give its input, before the governing council took a final decision on the designs and a timeframe for issuing the updated banknotes.
Bulgaria, Croatia, the Czech Republic, Denmark, Hungary, Poland, Romania, and Sweden are the eight EU member states that have so far remained outside the eurozone and will not be affected by the changes.