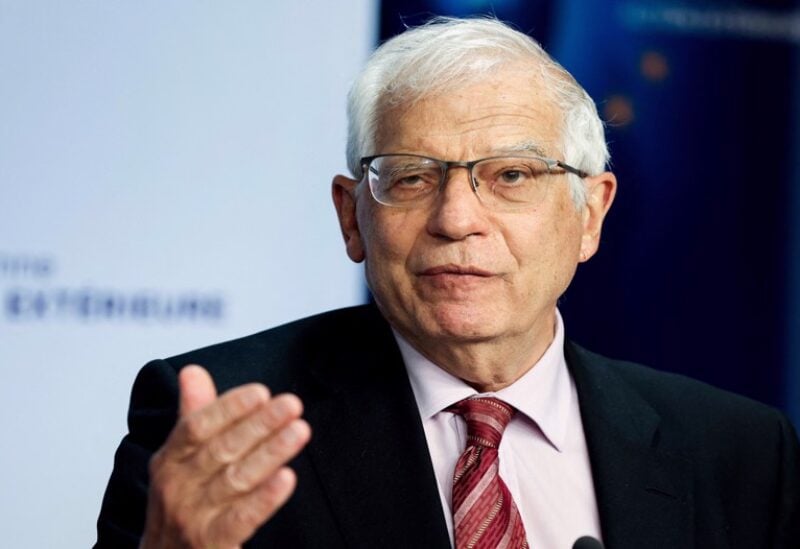 The European Union has urged Israel to ensure that elections are held across the Palestinian territory, including in East Jerusalem al-Quds, expressing regret over a postponement of planned parliamentary polls.

“We reiterate our call on Israel to facilitate the holding of such elections across all of the Palestinian territory, including in East Jerusalem,” EU foreign policy chief Josep Borrell said in a written statement on Friday.

Palestinian President Mahmoud Abbas postponed the parliamentary elections amid a dispute over voting in Israeli-annexed East Jerusalem al-Quds as well as splits in his Fatah movement and its unpopularity.

Abbas told a conference of senior Palestinian officials on Thursday night that the first Palestinian national elections in 15 years would be indefinitely delayed.

The dispute over East Jerusalem al-Quds was reportedly the official rationale for the postponement cited by Abbas in a speech early Friday following the meeting of Palestinian political factions.

In his statement, Borrell described the decision to postpone the planned elections as “deeply disappointing” and said the EU has repeatedly thrown its weight behind “credible, inclusive and transparent elections for all Palestinians.”

“We firmly believe that strong, inclusive, accountable and functioning democratic Palestinian institutions based on respect for the rule of law and human rights are vital for the Palestinian people, for democratic legitimacy and, ultimately, for the two-state solution,” he added.

The top EU official said, “We strongly encourage all Palestinian actors to resume efforts to build on the successful talks between the factions over recent months.”

He also emphasized the need to set a new date for elections without delay.

He called for calm and restraint “from all actors at this sensitive time” and expressed the bloc’s readiness to “work with all those involved to facilitate EU observation of any electoral process.”

Nabil Abu Rudeineh, a spokesman for President Abbas, told the Voice of Palestine radio station on Tuesday that Israeli authorities have so far refused to agree to European observers monitoring the Palestinian elections, and that the European Union is yet to receive an approval.

The official called for international help to remove the hurdles put by the Israeli regime to undermine the Palestinian polls, particularly in East Jerusalem al-Quds.

Abu Rudeineh reiterated the Palestinian stance that there will be no elections without al-Quds.