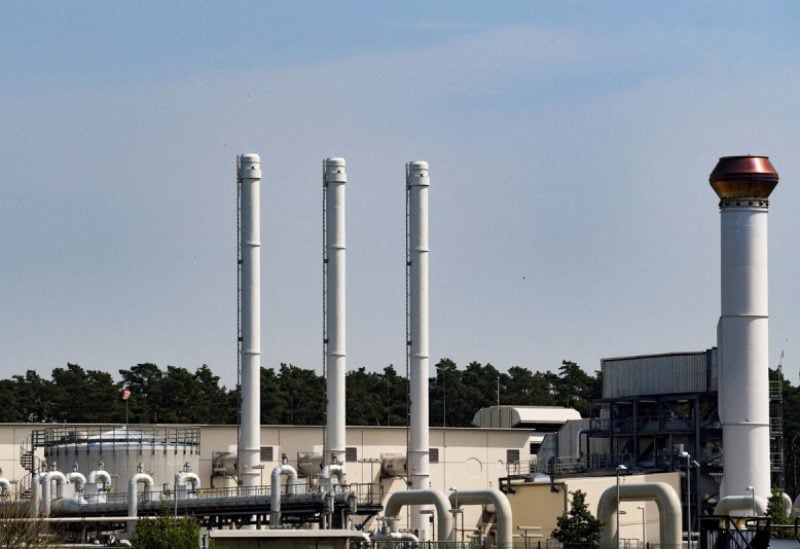 Russia’s pipeline monopoly Transneft announcement that shipments via the Druzhba pipeline, which transports oil through Ukraine to Hungary, ceased, concerns over energy supplies in the EU have intensified

The Druzhba pipeline, also known as the Friendship Pipeline, is the main line carrying Russian oil to parts of Eastern and Central Europe.

Ukrainian authorities on Wednesday informed Transneft that it had stopped shipments due to a voltage drop on the line. The suspension came after a suspected missile attack in eastern Poland’s village of Przewodow, located a few kilometers from the border with Ukraine.

Oil flow later resumed, however, the temporary suspension and escalation of tensions in Eastern Europe once again focused attention on oil and natural gas trade between the EU and Russia, as the bloc struggles to transition away from Russian fossil fuels following the start of the latter’s war with Ukraine on Feb. 24.

The EU first prohibited the purchase, import and delivery of coal from Russia in August with the aim of reducing dependency on Russian fossil fuels.

In June, these sanctions were expanded to include Russian oil exports. As part of the sixth sanctions package, EU leaders agreed to phase out Russian crude oil shipments by Dec. 5 and refined product deliveries by Feb. 5.

According to the monthly oil market report released by the International Energy Agency (IEA), the EU imported 2.4 million barrels per day (bpd) of crude oil and 1.4 million bpd of oil products from Russia in January, radically declining in October to 1.5 million and 1 million bpd, respectively.

The EU’s losses of Russian crude oil volumes have been offset by increased supplies, predominantly from the Middle East, but with contributions from Africa, Norway, Brazil and Guyana.

A total of 2.5 million barrels of crude oil and 700,000 barrels of petroleum products were transported via the pipeline in October for EU countries.

With a total length of 5,500 kilometers, including all branches, the Druzhba pipeline is one of the world’s largest crude oil pipeline networks. The pipeline transports crude oil from Siberia, the Urals, and the Caspian Sea to Belarus, where it divides into northern and southern branches.

Seaborne Russian oil is transported from the Baltic Sea ports of Primorsk and Ust-Luga and the Black Sea port of Novorossiysk to various ports in the Netherlands, Italy, France, Spain, and Portugal.