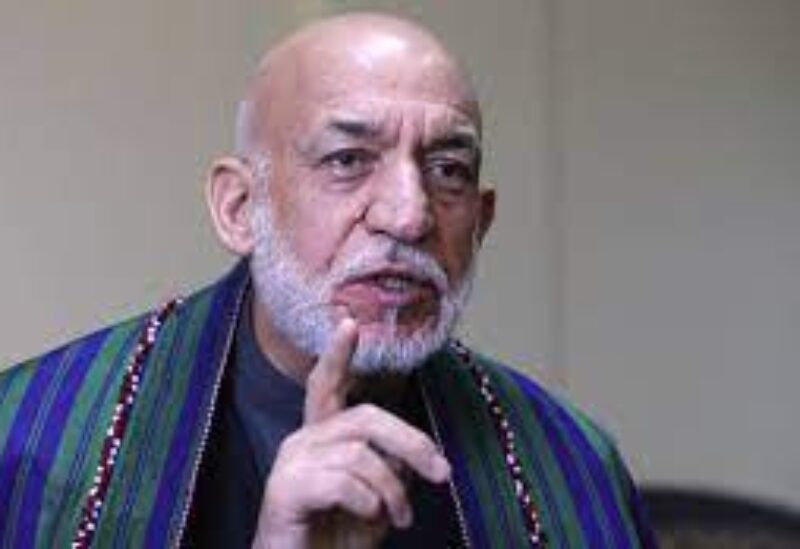 Ex-Afghan President Hamid Karzai, the High Council for National Reconciliation chief Abdullah Abdullah are effectively under house arrest in Kabul after the Taliban (a terrorist organization banned in Russia) took away their security teams, CNN reported, citing a source.

The Taliban also confiscated cars of politicians who are currently at the mercy of the movement, the source added.

According to CNN, the Taliban searched Abdullah’s home on Wednesday.

This comes after earlier this week, the Taliban included Karzai, Abdullah and the Taliban co-founder Abdul Ghani Baradar in its 12-member council that would govern Afghanistan.

The Taliban has been in the process of forming a new government after seizing control of the capital Kabul on 15 August as well as of nearly all other provinces of the country, forcing the Western-backed government led by Ashraf Ghani to collapse.