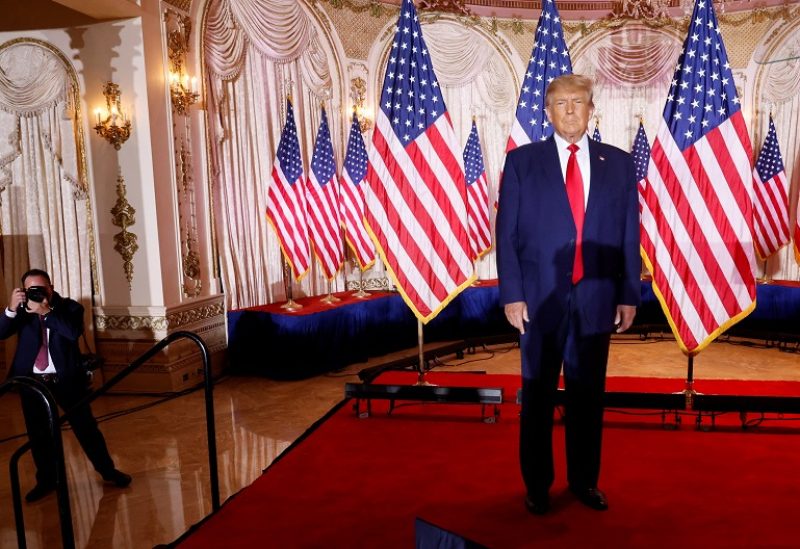 Six years of documents were made public after the Democratic-controlled committee obtained the returns last month as part of a probe into Trump’s taxes.
The release of tax documents is a high point in the ongoing Supreme Court battle over the disclosure of the returns from 2015 to 2020. The committee was all set to release the tax returns last week. However, it was delayed because of the presence of sensitive personal information, including Social Security numbers.

As quoted by NBC News, Trump slammed the release in a statement, saying that “the Democrats should have never done it, the Supreme Court should have never approved it, and it’s going to lead to horrible things for so many people.”
Notably, the presidents make their returns public as per the modern precedent but Trump claimed that the returns he fought to keep hidden “show how proudly successful I have been and how I have been able to use depreciation and various other tax deductions as an incentive for creating thousands of jobs and magnificent structures and enterprises.”
In a campaign video, which was released on Friday, Trump called the decision of releasing documents an “outrageous abuse of power” and “completely unconstitutional”.
Trump said, “There is no legitimate legislative purpose for their action. And if you look at what they’ve done, it’s so sad for our country.” He further added that “it’s nothing but another deranged political witch hunt which has been going on from the day I came down an escalator in Trump Tower.”
Last week, the committee released a report on its findings and said that the Internal Revenue Service (IRS) broke its own rules by not auditing Trump for three of the four years of his presidency.
Democrats on the committee had only a few weeks to decide how to handle the returns once they got them before Republicans retake control of the US House in January. Republicans registered a narrow margin of victory in November’s midterm elections.