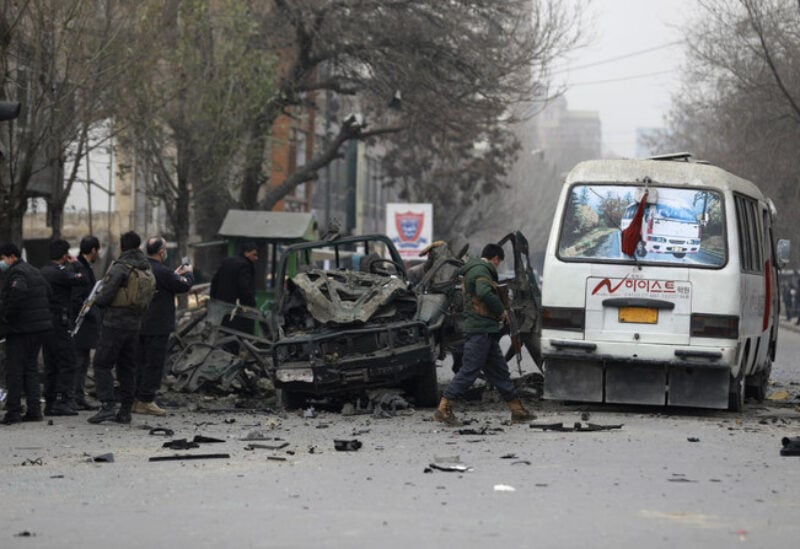 An explosion, apparently caused by an improvised bomb, hit an area of western Kabul on Monday causing an unknown number of casualties, local residents said.

“I was busy with a customer when a boom shook the store,” said Ahmad Murtaza, a shopkeeper in the Kote Sangi area. “I saw people were taking victims from the blast site, I don’t know whether they were dead or injured.”

Tolo News television quoted an unnamed security official confirming that the blast had taken place but saying there were no casualties.

The incident came two days after a magnetic bomb destroyed a minibus in western Kabul, killing and wounding several people in an attack later claimed by Islamic State.