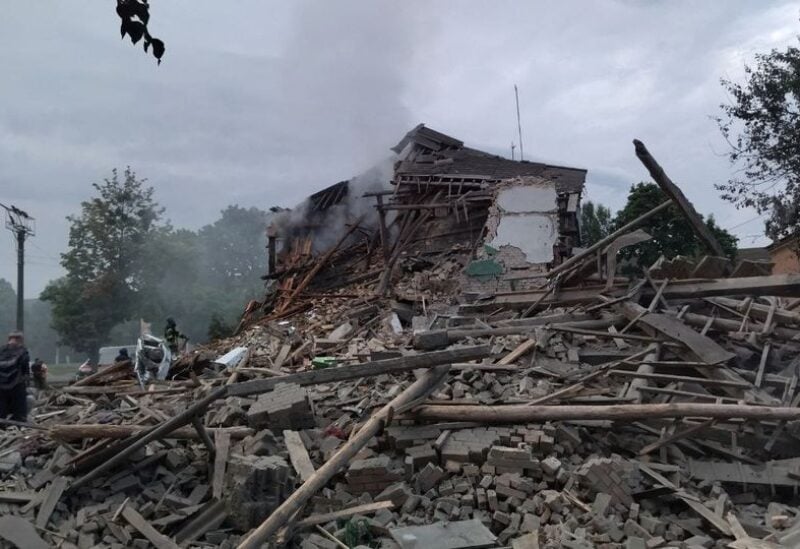 Three citizens were murdered and two were injured by an explosive device while swimming in the Black Sea in the Ukrainian southern province of Odesa on Monday, according to local authorities.

According to the report, the catastrophe occurred on Sunday when many construction workers violated barricades and warning signs on the beach and went swimming in the water in the Belhorod-Dnistrovskyi area.

“Three guys aged 25, 32, and 53 years old… were murdered in the sea as a consequence of an explosion of an unknown object,” police stated in a written statement.