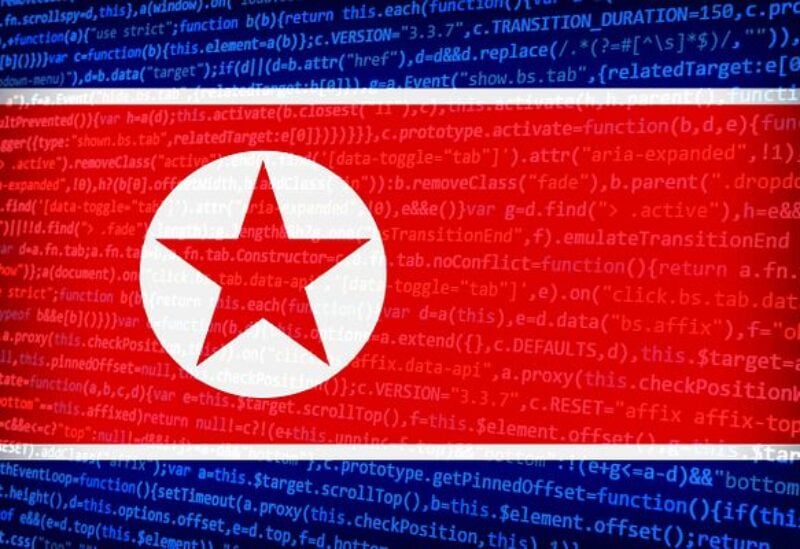 A North Korean citizen accused by the United States of laundering money to circumvent U.S. and U.N. sanctions over his country’s nuclear weapons program appeared in a U.S. court on Monday after extradition from Malaysia.

It said Mun appeared in federal court in Washington, where he was indicted in May 2019 on six counts of money laundering, including conspiracy to commit money laundering.

Mun was arrested in Malaysia in 2019 after the United States accused him of laundering funds through front companies and issuing fraudulent documents to support illicit shipments to North Korea. He denied the allegations, saying they were politically motivated.

North Korea said on Friday it would sever diplomatic relations with Malaysia after the extradition.

It called it a “nefarious act and unpardonably heavy crime” by Malaysian authorities, who had “offered our citizen as a sacrifice of the U.S. hostile move in defiance of the acknowledged international laws.”

North Korea warned that Washington, “the backstage manipulator and main culprit of this incident,” would be “made to pay a due price.”

“We will continue to use the long reach of our laws to protect the American people from sanctions evasion and other national security threats,” he said in a statement.

Alan Kohler, assistant director of the FBI’s counterintelligence division, said bringing overseas defendants to justice was one of the division’s biggest challenges, especially in the case of North Korea.

“We hope he will be the first of many,” he said.

U.S. Secretary of State Antony Blinken said last week the Biden administration will complete a review of U.S. policy toward North Korea in the next few weeks.