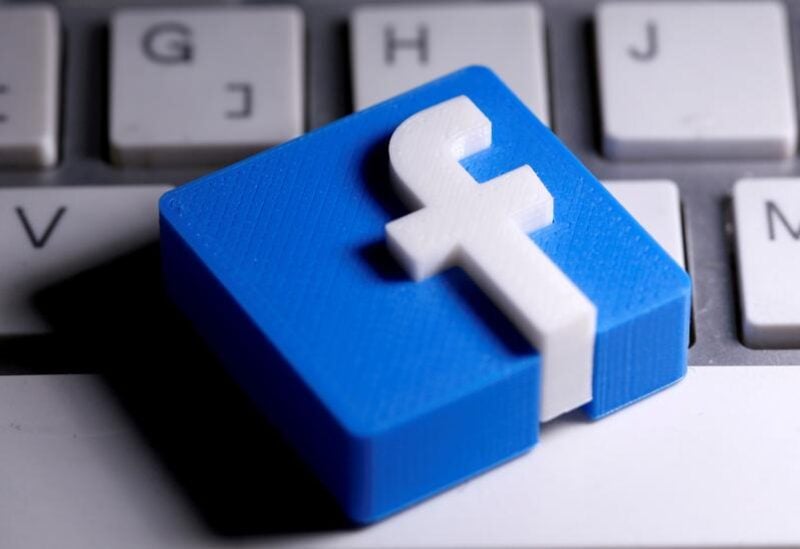 Facebook Inc announced on Monday that it took down 1.3 billion fake accounts between October and December, noting that it had more than 35,000 people working on tackling misinformation on its platform.

In a blog post, the company also said it deleted at least 12 million pieces of content about the coronavirus and vaccines that global health experts flagged as misinformation.

False claims and conspiracies about COVID-19 vaccines have proliferated on social media platforms including Facebook and Twitter during the pandemic.

Facebook’s disclosure of data on misinformation comes ahead of an inspection by the U.S. House Committee on Energy and Commerce into how technology platforms including Facebook are tackling misinformation.