Facebook survey: Quarter US SMBs shutdown and half reported lower sales due to pandemic 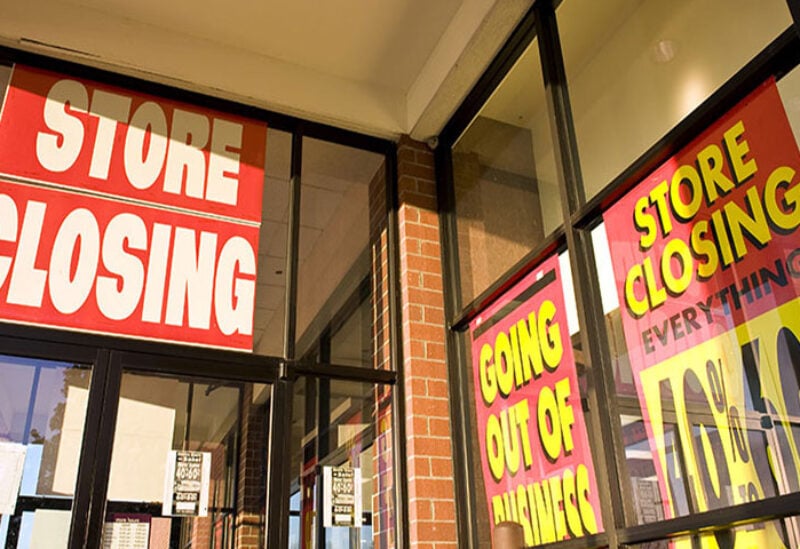 Nearly a quarter of small and medium-sized businesses in the US closed due to disruptions caused by the Covid-19 pandemic as of December last year, according to a survey by Facebook.

However, fewer businesses were shut compared with April (31 per cent), with some SMBs that were previously closed able to reopen, the survey added.

It was a challenging year for small businesses in 2020, Sheryl Sandberg, Facebook’s chief operating officer, said.

“Many closed their doors either temporarily or permanently, and many that stayed open struggled financially,” she added.

Almost 33 percent of SMBs expect it to take longer than six months for operations to return to normal.

The report, which surveyed more than 11,200 business leaders, 8,000 employees and 6,600 consumers across the US in November and December, defines SMBs as those with 500 or fewer employees. SMBs tend to differ from SMEs by employment, with the former often relying on part-time workers or outsourced staff and the latter employing full-time workers.

More than 50 percent of SMBs reported lower sales compared with the same period in 2019, the survey found.

Businesses in customer-facing industries and those that deal in non-essential goods and services faced the brunt of the pandemic. Closure rates were highest in food and accommodation (35 per cent) and arts and entertainment (34 per cent), but lower in health (10 per cent) and transport (8 per cent) in December.