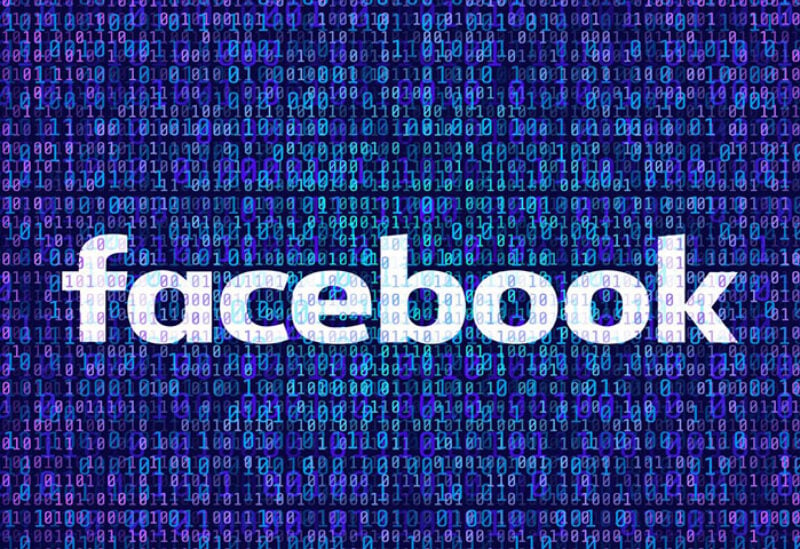 The US Supreme Court turned away an appeal by Facebook Inc., refusing to intervene in a lawsuit that accuses the company of violating a federal wiretapping law by secretly tracking the internet activities of users logged off the social-networking site.

The rebuff, which came without comment, leaves intact a federal appeals court decision letting four Facebook users press part of a suit over practices the company used in 2010 and 2011. The people are seeking class action status and as much as $15 billion.

Facebook and its tech-industry allies say the ruling by the San Francisco-based 9th US Circuit Court of Appeals threatens to outlaw commonplace data-sharing techniques used to display online advertisements and other web content. Facebook’s appeal centered on the US Wiretap Act, a 1968 law that is also being invoked in privacy suits against Alphabet Inc.’s Google and Microsoft Corp.

The users say Facebook violated the Wiretap Act by creating “Like and “Share buttons that third parties could add to their websites as so-called plug-ins. The users say the plug-ins captured information about them and sent it to Facebook, even if they didn’t click on the button.

The Wiretap Act bars the interception of someone else’s electronic communication without consent, but makes an exception for a “party to the communication.

Facebook contends that when a user visits a website with a plug-in, the person’s browser sends information directly to the social-media company, making it a “party under the law.

In rejecting that argument, the 9th Circuit said the exception doesn’t apply when a company is collecting information surreptitiously, as is alleged in the Facebook case. A different federal appeals court, the Philadelphia-based 3rd Circuit, reached the opposite conclusion when it sided with Google in 2015 in a lawsuit over its placement of cookies on users’ browsers.

Facebook now broadly discloses that it collects information when people, even those without accounts, visit websites withthe company’s plug-ins. Facebook reached a settlement over its privacy practices with the Federal Trade Commission in 2011.