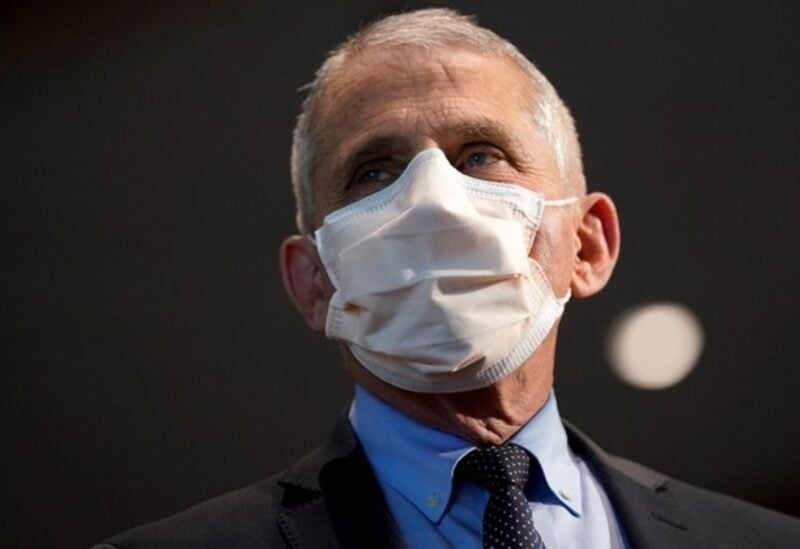 The vaccine, once hailed as another milestone in the fight against COVID-19, has been dogged by questions since late last year, even as it has been authorized for use by dozens of countries, not including United States.

Fauci, chief medical adviser to the White House and director of the National Institute of Allergy and Infectious Diseases, said the U.S. has enough contracts with other vaccine makers to inoculate its entire population, and possibly enough for booster shots in the fall.

Asked whether the U.S. will use the AstraZeneca vaccine shots, he said, “That’s still up in the air. My general feeling is that given the contractual relationships that we have with a number of companies, that we have enough vaccine to fulfill all of our needs without invoking AstraZeneca.”

Late last year, the drugmaker and Oxford University published data from an earlier trial with 2 different efficacy readings as a result of a dosing error. Then in March, more than a dozen countries temporarily suspended the use of AstraZeneca’s vaccine after reports of a rare blood clotting disorder.

“If you look at the numbers (of doses) that we’re going to be getting, the amount that you can get from J&J, from Novavax from Moderna if we contract for more, it is likely that we can handle any boost that we need, but I can’t say definitely for sure,” Fauci added.