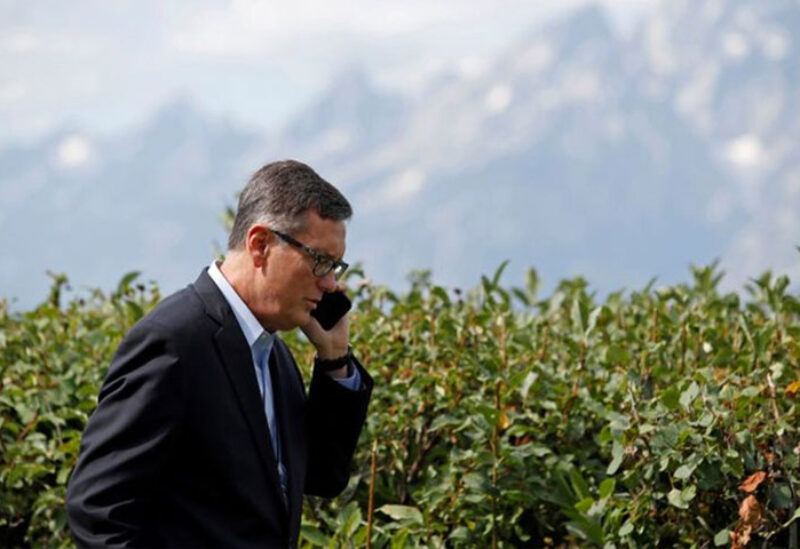 Federal Reserve Vice Chair Richard Clarida said on Thursday that the U.S. central bank will keep its support for the economy in place until the recovery from the coronavirus pandemic is “well and truly done,” .

The Fed’s near-zero interest rates and monthly bond purchases “are providing powerful support to the economy and will continue to do so as the recovery progresses,” Clarida said in comments prepared for delivery to an Institute of International Finance meeting.

“It will take some time for economic activity and employment to return to levels that prevailed at the business cycle peak reached last February. We are committed to using our full range of tools to support the economy until the job is well and truly done,” he said.

Clarida restated what has become the Fed’s main thrust now as the pandemic eases and a burst of economic activity is anticipated – so much so that investors wonder if the central bank can keep financial conditions loose for as long as it seems to intend.

The coming economic growth and an accompanying bout of inflation are both welcome, Clarida said, and won’t prompt the Fed into quickly rolling back the crisis-levels of support put in place a year ago as a fast-developing recession ended more than a decade of unbroken economic growth.

Recent months have shown the economy “to be much more resilient than many forecast or feared one year ago,” Clarida said, noting that the United States will likely get back to full employment much faster than it did after the 2007-2009 recession and financial crisis, when jobs did not reach their prior peak for more than six years.

The Fed now sees the U.S. unemployment rate falling to 3.5%, roughly where it was before the pandemic, by the end of 2023.

A coming round of inflation, Clarida will be largely transitory, though the pace of price increases may run “somewhat above our 2% longer-run goal” perhaps through 2023. If that occurs, it would mark the longest sustained run of inflation at or above the Fed’s target since it was announced in 2012.

That “would be entirely consistent with the new framework” the Fed put in place last August to ensure it meets its inflation target after years of missing it, with the promise of lower interest rates and more economic support than might otherwise be expected, Clarida said.