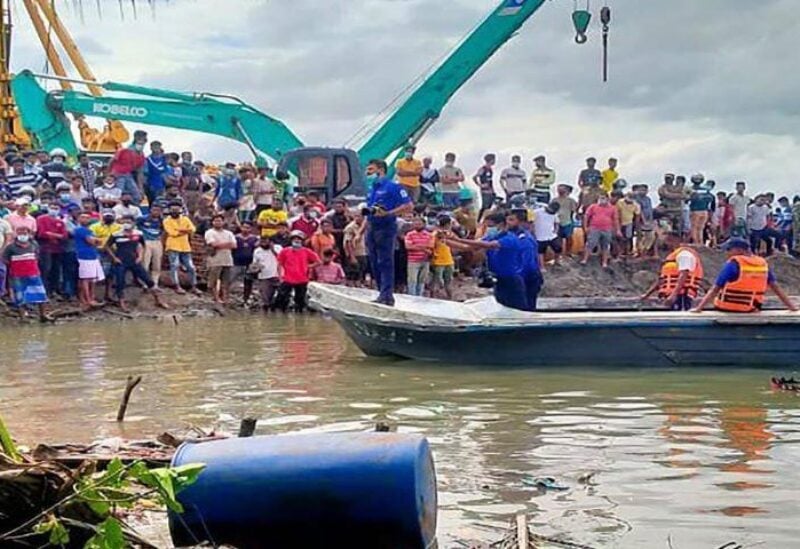 Officials say at least six people were killed when a ferry they were on capsized in eastern Sri Lanka on Tuesday.

According to Nihal Thalduwa, a police spokesman, the ferry was carrying mostly students and teachers to a school across a lagoon in Kinniya when it capsized around 0730 local time.

Villagers, police, and the navy saved 14 people, half of whom were children, and rushed them to a nearby hospital.

Six people have been confirmed dead, including four schoolchildren, according to Thalduwa. At the time, the ferry was carrying between 25 and 35 passengers.

“Eight navy teams, including divers, are searching for the missing individuals.” “The cause of the capsizing has yet to be determined,” he added.