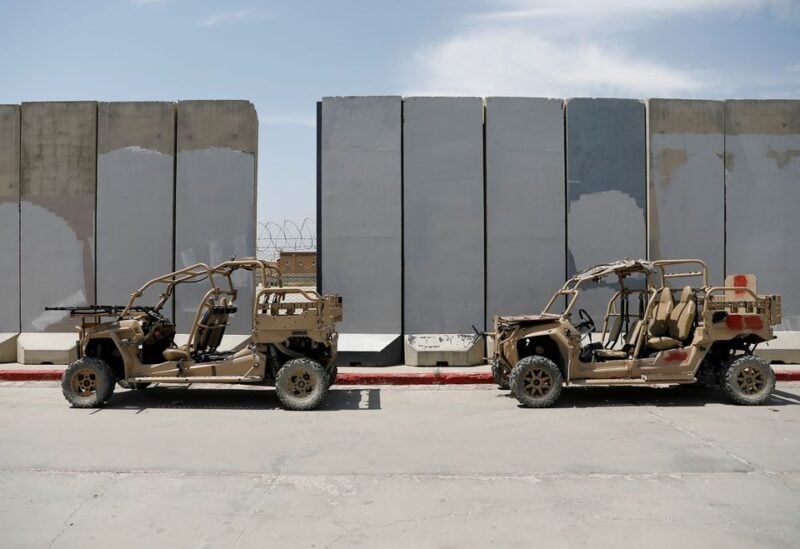 Finland will temporarily halt deportations to Afghanistan because of potential instability there following the withdrawal of U.S. and other foreign troops, its immigration service said on Monday.

Jaakko Purontie, head of the immigration service’s legal department, told Reuters no time frame had been set for the suspension of deportations.

“For the time being, we do not make decisions that lead to a deportation to Afghanistan,” Purontie said, citing the immigration service’s view that the situation in Afghanistan is unclear and unstable.

“We cannot say what the situation for a person returning to a certain area would be.”

After the United States withdrew troops from the country after 20 years of war, ground offensives by Taliban insurgents have given the group control of more territory in Afghanistan than at any time since the conflict began.

Purontie said the policy change will only affect people who would otherwise be deported back to Afghanistan.

According to the immigration service data, more 70 percent of Afghan migrants seeking a residence permit, asylum or citizenship in Finland have had their applications accepted.