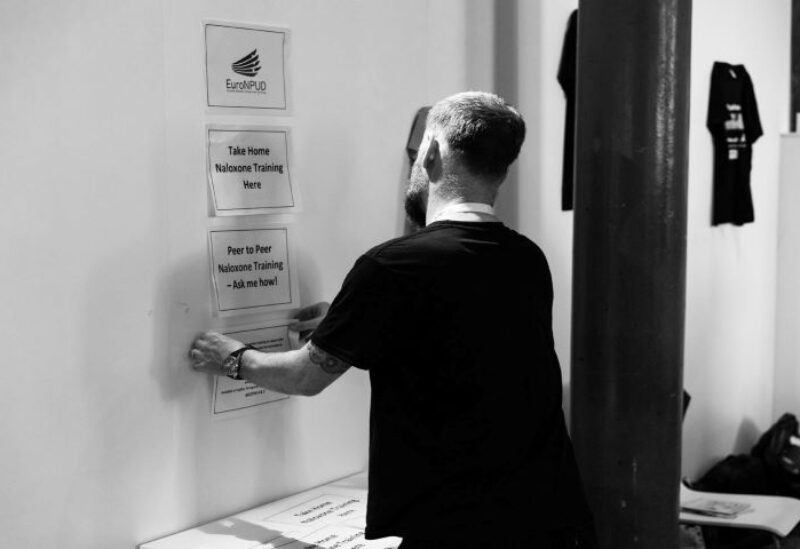 The inaugural edition of the Global Drug Policy Index released today by the Harm Reduction Consortium, a coalition of civil society and community organizations, in partnership with academia, reveals that most countries’ drug policies fail to comply with even the most basic UN-system recommendations, calling for governments to urgently prioritize reform.

The Global Drug Policy Index is the first-ever data-driven global analysis of drug policies and their implementation. It is composed of 75 indicators running across five broad dimensions of drug policy: criminal justice, extreme responses, health and harm reduction, access to medicines, and development. Through this lens, the Index documents, measures, and compares national drug policies, providing each country with a score and ranking that shows how much their policies and implementation align with the UN principles of human rights, health, and development. As such, the Index provides an essential accountability and evaluation mechanism in the field of drug policy.

The Index’s first iteration evaluates the performance of 30 countries covering all regions of the world and is illustrated by real life stories, including of people who use drugs, from around the world. The Index’s results reflect that:

·        Drug policies are dominated by repressive and punitive approaches, bringing the median score down to just 48/100.

·        There are wide disparities between state policies and how they are implemented on the ground.

‘The Global Drug Policy Index is nothing short of a radical innovation,’ said Helen Clark, Chair of the Global Commission on Drug Policy and former Prime Minister of New Zealand. ‘For decision-makers wishing to understand the consequences of drug control, as well as for those who seek to hold governments accountable, the Index sheds light on critical aspects of drug policies that have been historically neglected, such as the differentiated impacts of drug law enforcement on specific ethnic groups, Indigenous peoples, women and the poorest members of society.’