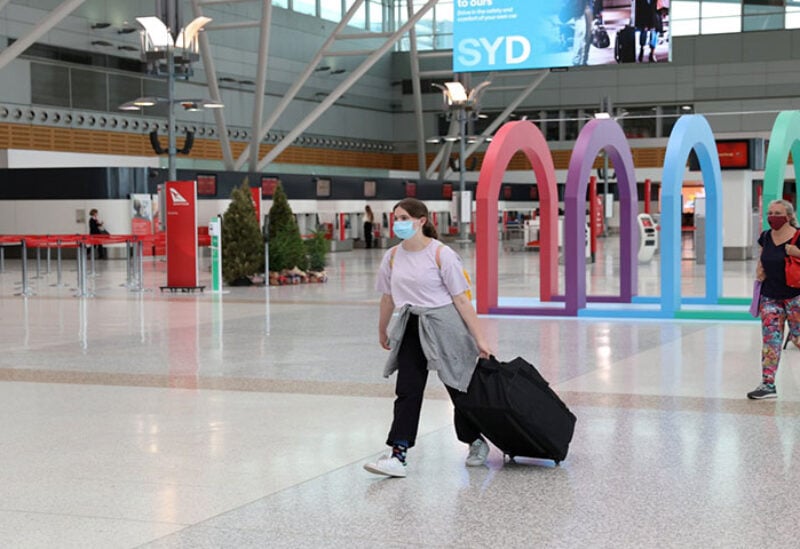 The first repatriation flight for Australians from COVID-ravaged India will arrive in the Northern Territory on Saturday after the lifting of a two-week travel ban, officials said.

Health department spokeswoman said on Friday that the flight will include up to 150 citizens and permanent residents who will be asked to spend two weeks in quarantine at a converted mining camp in remote Howard Springs, a Northern Territory.

Canberra prohibited all travelers from India, including its own citizens, from entering Australia for two weeks until May 15 and said offenders could face jail, drawing criticism from some lawmakers, expatriates and the Indian diaspora.

The government aims to more than double capacity at Howard Springs, 25 kms (16 miles) southeast of Darwin, to 2,000 passengers every two weeks from June. There are about 9,000 Australian citizens and permanent residents in India seeking flights home.

Two further Royal Australian Air Force repatriation flights to the Northern Territory are scheduled this month, and authorities plan to repatriate about 1,000 people by the end of June. Vulnerable people will be given priority.

India has reported more than 300,000 daily cases for the last three weeks, overwhelming its health system.

Australia closed its international borders in March 2020 to all but citizens and permanent residents. Most returning travellers, except those from New Zealand, have had to quarantine in hotels for two weeks at their own expense.

This system has largely helped Australia keep its COVID-19 numbers relatively low, with just over 29,950 cases and 910 deaths.