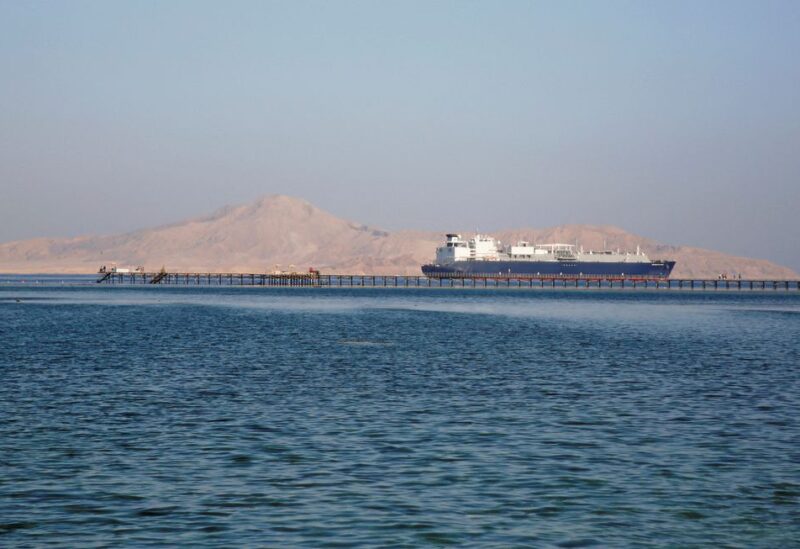 The first grain shipment since Russia’s invasion of Ukraine has sailed from the Black Sea port of Odesa, under the UN-brokered agreement in Istanbul last week (22 July).

The ship, Razoni, left Odesa this morning for Lebanon, travelling along a safe corridor established under the deal.

This is an important first step. The UK and our allies have pushed hard for this outcome. We are grateful to the UN and Turkey for helping to secure this agreement.

Russia has felt the full weight of global pressure and the eyes of the whole world will now be watching to see if they continue to weaponise global food supplies as they have been until now.

These ships must receive safe passage. There must be no repeat of Russia’s shelling of the port of Odesa.

The only way Putin can truly alleviate the global food security crisis he has created is by ending his brutal invasion of Ukraine.