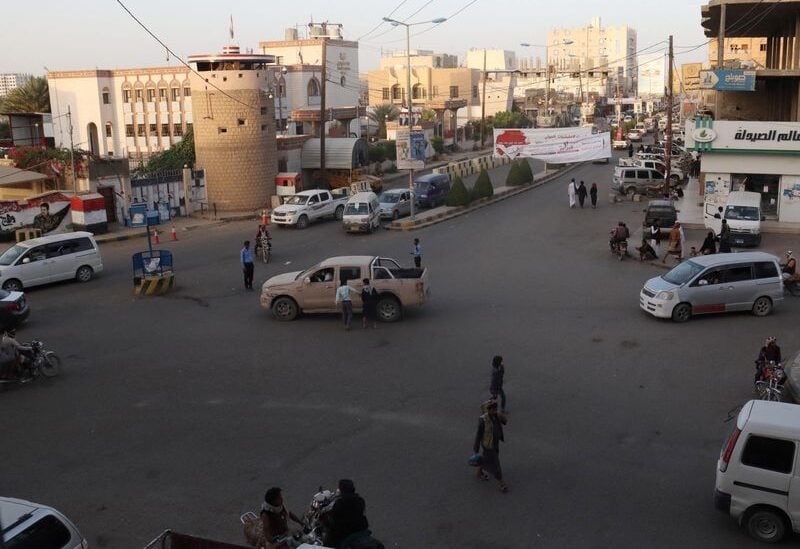 At least five people were killed and 34 injured in what Yemeni-government media said was a Houthi missile strike on Marib city on Wednesday night, state news agency SABA said on Friday.

A resident and a medical source said a missile on Wednesday had fallen next to a military building in the al-Matar area.

Aid agency Save the Children late on Thursday said 28 civilians had been killed or injured and that international law must be respected in Yemen’s seven-year conflict.