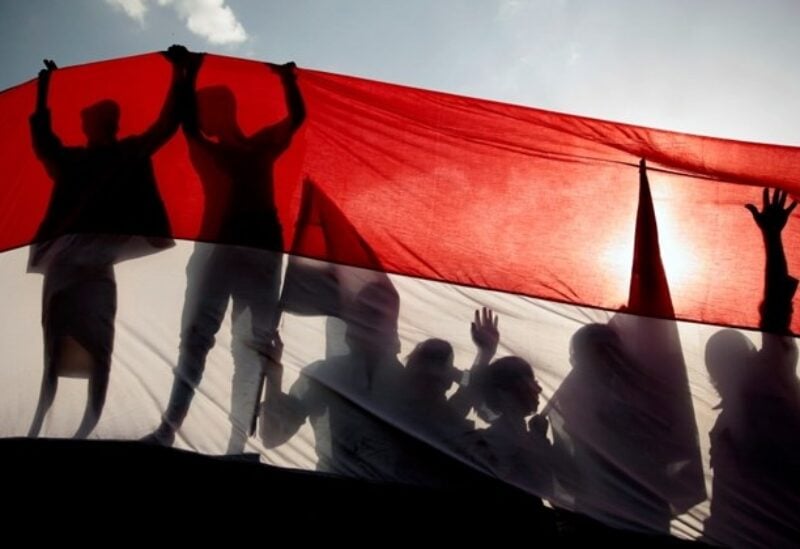 DUBAI: Yemen marked the sixth anniversary Friday of the Saudi-led coalition’s intervention in the disastrous war which has left the country broken and on the brink of famine.

Here are some facts on the Arabian Peninsula’s poorest and most dangerous country.

– How did it start? – Huthi rebels from the Zaidi Shiite minority, backed by regional heavyweight Iran, overran the capital Sanaa in September 2014, seizing the government headquarters.

They went on to capture much of the country before a coalition led by Saudi Arabia, Iran’s regional rival, intervened in 2015.

But despite the coalition’s superior firepower, the rebels still control Sanaa and most of the north.

– Who are the Huthis? – The Huthis have their roots in the mountains of Saada province the far north.

The movement, named for late spiritual leader Badreddin al-Huthi and his son Hussein, emerged in the 1990s amid alleged sectarian discrimination.

Between 2004 and 2010, they fought six wars against Yemen’s then-government and battled Saudi Arabia in cross-border clashes between 2009 and 2010.

In the resulting chaos they reconciled with Saleh and together they ousted the government that replaced him. The Huthis later dramatically split with Saleh, killing him in 2017.

– What are Yemen’s faultlines? – The war is viewed as a front in the broader struggle between Saudi Arabia and Iran.

The Saudis and their sometime ally the United States say Shiite Iran provides military support to the rebels, including components for ballistic missiles that have been fired over the border.

Tehran denies the accusation and insists its backing for the Huthis is purely political.

Yemen’s conflict is much more complex now than in 2014, with the rise of various militias, while the internationally recognised government has weakened.

Separatists seek the return of an independent south Yemen, which unified with the north in 1990.

They nominally fight alongside the government against the Huthis, but tussled for control of the south before striking a power-sharing agreement.

In recent weeks, the government has faced intense pressure from a Huthi offensive on the oil-rich province of Marib, the last significant part of the north still under its control.

The rebels have also stepped up their drone and missile strikes on Saudi Arabia, threatening the kingdom’s oil infrastructure.

The upsurge in violence comes after the new US administration of President Joe Biden ended its support for coalition operations in Yemen and removed the Huthis from a “terrorist” blacklist.

– What state is the country in? – Yemen’s grinding conflict has claimed tens of thousands of lives and displaced millions, plunging it into what the United Nations calls the world’s worst humanitarian crisis.

Schools, factories, hospitals and businesses have been destroyed or shuttered, and there are fears Yemen is becoming a failed state that will be almost beyond repair.

Famine could become part of the country’s “reality” in 2021, UN Development Programme chief Achim Steiner told AFP earlier this month after a donor conference raised less than half its target.

More than 16 million Yemenis will face hunger this year, and nearly 50,000 are already starving in famine-like conditions, according to the latest UN figures.

Some two thirds of Yemen’s 29 million people depend on some form of aid for survival.

– Is there hope for peace? – Saudi Arabia this week offered the Huthis “a comprehensive ceasefire” that includes a proposal to reopen Sanaa airport and restart political negotiations under UN supervision.

But observers say the offer, the second since last year, is an attempt to portray the rebels as aggressors while the kingdom seeks an exit from the military quagmire.

The rebels have dismissed the proposal as “nothing new”, insisting on a full lifting of a Saudi-led air and sea blockade before considering a ceasefire.

“Saudi is losing the war; it wants out,” said Thomas Juneau, an assistant professor at the University of Ottawa. “Huthis are now dominant on the ground, so expect no flexibility.”