Flood traps 14 workers in tunnel under construction in China 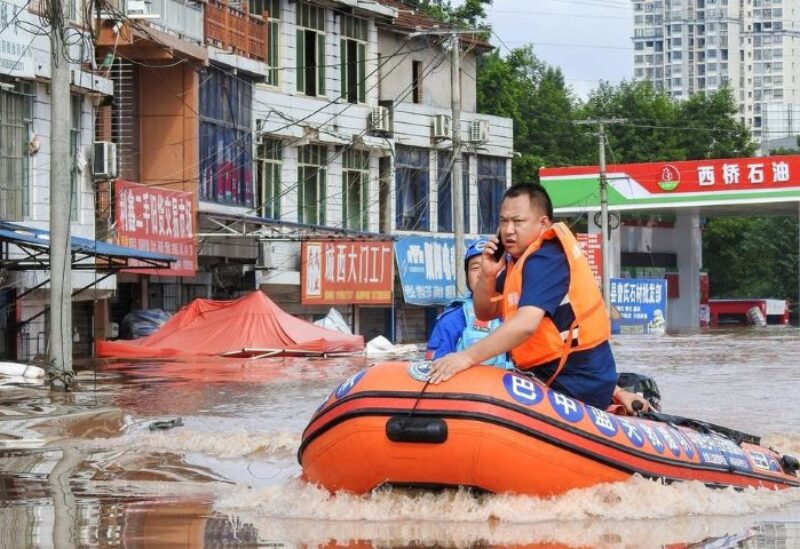 Search teams in China were trying Thursday to rescue 14 construction workers trapped by an overnight flood in a tunnel under construction in southern China.

The cause of the 3.30am flood in the city of Zhuhai is under investigation, the city’s emergency management department said in an online post. A command center was set up, and the rescue teams were mobilized from several city agencies.

Zhuhai is a coastal city in Guangdong province near Macao at the mouth of the Pearl River delta. It was one of China’s early special economic zones when the ruling Communist Party started opening up the economy about 40 years ago.