Flooding kills at least one in Senegal’s capital 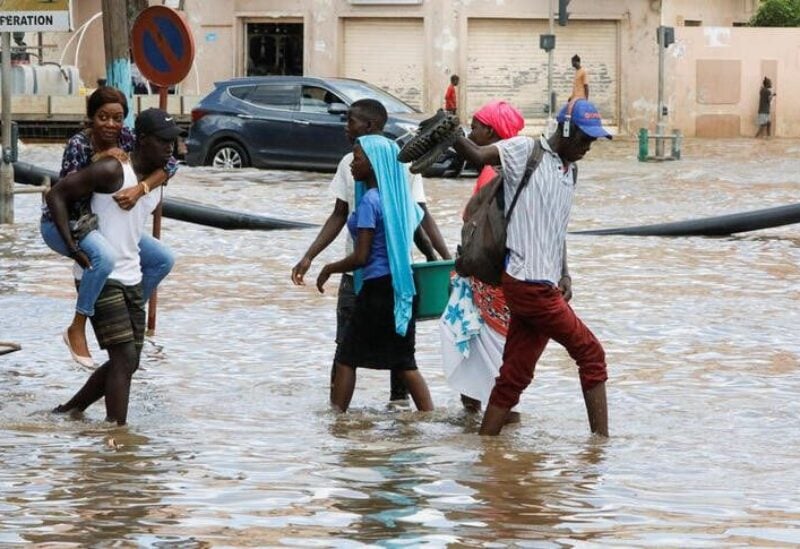 In Dakar, the capital of Senegal, catastrophic floods on Friday caused at least one fatality and one serious injury, according to a police officer.

The city had unusually strong downpours for the second time in less than a month, which resulted in gridlocked traffic and streets covered in knee-deep brown water. Videos sent to Twitter showed flooded underpasses and abandoned cars with water coming in through the windows.

A police officer told Reuters that one person had drowned in the middle-class neighbourhood of Mermoz. Another person was rescued in serious condition and taken to hospital, he said.

Rain typically falls in intense bursts during Senegal’s rainy season, which runs from July to October.

Flooding is a regular occurrence during this period in Dakar, but deaths are relatively rare, particularly in more well-off parts of the capital. Senegal is a semi-arid country where sandy roads and flat-roofed houses are poorly equipped for rain.

Downpours have been particularly strong in recent weeks.

Similar scenes unfolded in Dakar on July 20, when 84 millimetres (3.3 inches) of rain were recorded in the space of two hours, according to the national civil aviation and meteorological agency (ANACIM).

Rainfall qualifies as “extreme” when it surpasses 50 millimetres, ANACIM says.