Flouting U.N. sanctions in Africa? No one is watching after Russia move 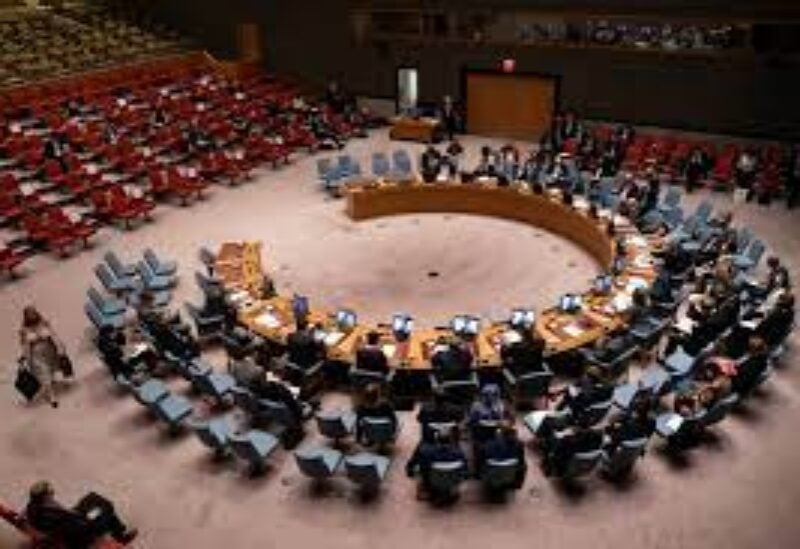 According to diplomats, Russia is delaying the appointment of panels of independent specialists to monitor violations of United Nations sanctions against South Sudan, the Democratic Republic of Congo, the Central African Republic (CAR), and Mali, putting their work in jeopardy.

According to officials, Russia is dissatisfied with the number of experts recruited from Western countries and would like to see more Russians named to the panels. Russia is attempting to expand its influence in Africa, particularly in Mali and the Central African Republic.

“Russia did certainly put the approval of a number of panels or individual experts on hold,” Dmitry Polyanskiy, Russia’s deputy U.N. Ambassador, told Reuters. “Unfortunately, we are still in a situation where the planned panel composition is not geographically balanced. Representatives from Western countries are in the majority.”

The mandates for the South Sudan panel of experts ended on July 1, for the Democratic Republic of Congo on August 1, the Central African Republic on August 31, and Mali on September 30.

The experts can’t start working until the council approves U.N. Secretary-General Antonio Guterres’ appointments for the new mission of these panels, and their efforts to track sanctions violations are impeded.

According to diplomats, Russia is also delaying the appointment of a substitute expert to the panel overseeing Somalia sanctions. The rest of the panel’s experts are free to work until mid-December, when their mandate ends.

For each of these UN sanctions regimes, Guterres designates committees of four to six independent experts. They keep an eye on transgressions and report them to the Security Council, as well as making recommendations for future action.

Each year the Security Council renews the various sanctions regimes and the mandates for the panels. Guterres then writes a letter to the council to tell them which experts he has appointed and the 15-member body – by consensus – acknowledges the decision, allowing the panel to start work.

“Some of the experts fail to meet the standards of impartiality, neutrality, and independence,” Polyanskiy stated. “This has an impact on their work outcomes. This problem must be rectified.”

Earlier this year, a panel of specialists overseeing CAR sanctions accused Russian military instructors and CAR troops of using disproportionate force against civilians, indiscriminate killings, school occupations, and widespread looting. The Kremlin has denied that Russian instructors were involved in murders or robberies.