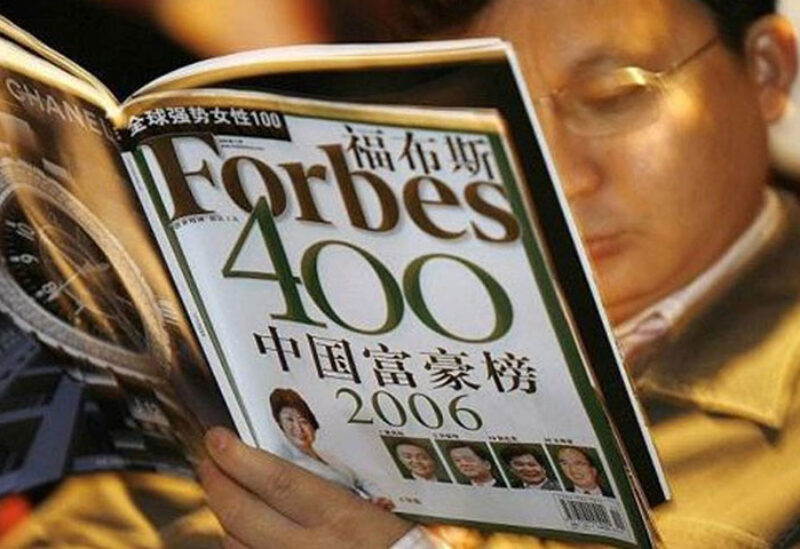 Forbes Middle East has released its second annual “Top CEOs in the Middle East” ranking, highlighting the C-suite executives making significant contributions to the region’s economies. Overall, the 100 listees managed revenues of over over $1 trillion in 2021. Their firms are currently collectively worth more than $5 trillion.

The 2022 cohort represent leaders from 26 nationalities. Emiratis dominated with 19 entries, followed by Egyptians with 16, and Saudis with 15. Combined, these three groups make up 50% of the ranking. With 27 CEOs, banking and financial services is the most represented sector. Eight entrants work in telecom, and seven head energy and logistics companies. Four of the top five leaders work in energy.

To construct this ranking, Forbes Middle East assessed the size of the CEO’s company using various metrics, the individual’s accomplishments and innovations over the past year, and their impact on their firm and the wider industry.