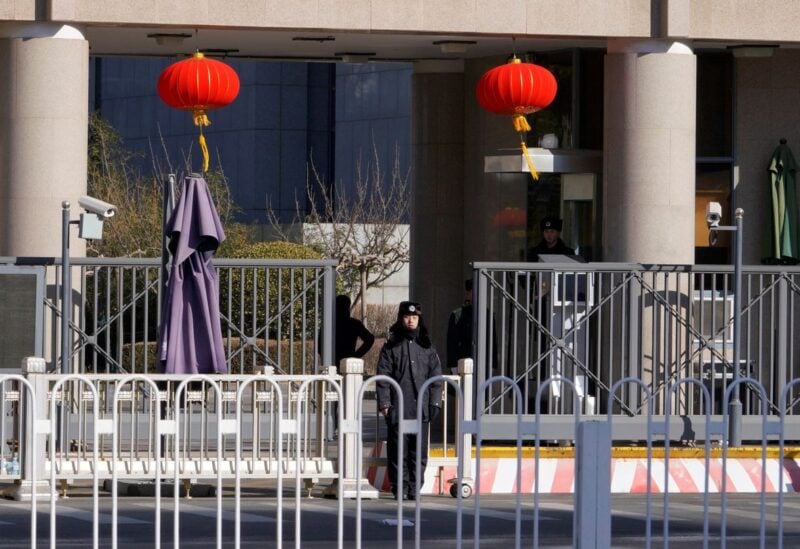 Security personnel stand guard at headquarters of the Central Commission for Discipline Inspection of the Communist Party of China in Beijing, China February 10, 2018. REUTERS/Jason Lee

China’s anti-graft agency announced on Thursday that Wang Bin, the former chairman of China Life Insurance Co. and its former Communist Party chief, had been expelled from the party and removed from public office for bribery and corruption.

Wang was found to have taken huge amounts of bribes and abused his power to seek benefit for others, the Central Commission for Discipline Inspection said in a statement on its website.