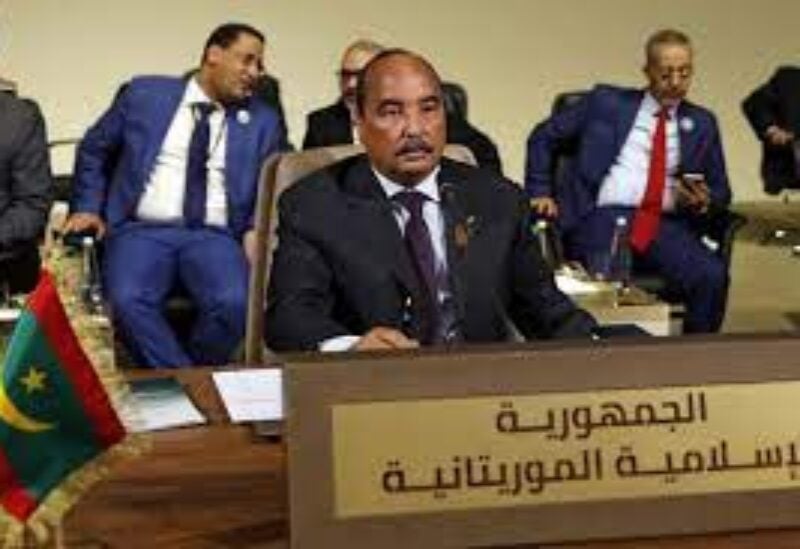 Last March, an investigative judge in Nouakchott directed Abdelaziz and about 10 other prominent figures for corruption charges and ordered that they be placed under judicial supervision.

The former president had announced his intention to hold a press conference, on Tuesday, to clarify the circumstances of the investigation with him, and had previously refused to speak several times before the courts.

The former president was required to report to the police three times a week and to request permission from the judge to leave the capital, Nouakchott.

In a previous statement, Abdel Aziz’s lawyer, Mohamed Ould Ashdou, said in a press conference, “I am sure that my client will break the silence despite his commitment to the constitution and Article 93, which protects him from legal procedures in the ordinary courts.”

“I am also sure that if he breaks his silence, many things will change and a lot will be shaken in Mauritania,” he added, without explaining the nature of the information that could be revealed or the party that could be harmed by it.

The lawyer also indicated that he had lodged an appeal against the indictment and had placed the former president under judicial supervision.