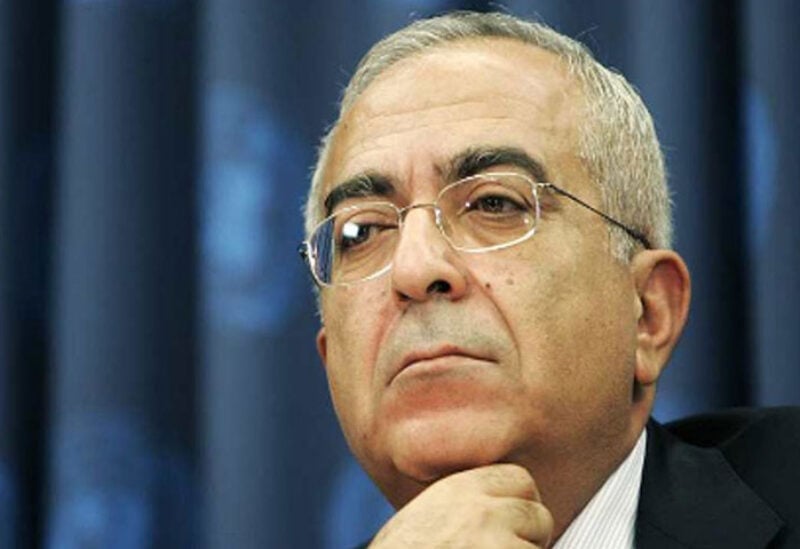 Former Palestinian Prime Minister Salam Fayyad called on the Biden administration on Monday to pursue a fundamental reset in its approach to the peace process and urged the Palestinian Authority to “establish partnerships with key Arab players in negotiations”.

The former prime minister, speaking at the Brookings Institute, pointed to deep-rooted problems in the peace process that were present before the Trump administration pursued unilateral policies that favored Israel. “The so-called peace process had got to a dead end before Donald Trump showed up,” Fayyad said.

While urging the Biden administration to reverse some of the Trump-era policies by re-acknowledging the illegality of the West Bank settlements and reopening the Jerusalem consulate for the Palestinians, Fayyad said committing once again to the two state soluction is critical for the new team.

“What is really needed is not only a restoration of norms, but a reset. [It is] important that the US commitment to the concept of two-state solution [be] reaffirmed by [US President Joe] Biden.”

Fayyad also called on Israel to issue a recognition of Palestine’s right to statehood. “What we need before the launching of yet another round of negotiations that can promise nothing but failure is a statement of recognition of our national rights as a people. Are we an ‘invented people’ or are we a people?” he said, referencing former Republican house leader Newt Gingrich, who called the Palestinians an “invented people” in 2011.

But the former World Bank economist recognised the several hurdles within the Palestinian house that would weaken its position in any negotiations. He called for Palestinian unity and reconciliation between Fatah and Hamas before holding elections. Failure to do so would only extend the current status quo and the split between the West Bank and Gaza, he said.

In any Palestinian elections that would result from such reconciliation, Mr Fayyad called on the Biden administration to pressure Israel into allowing the full participation of Palestinians who live in East Jerusalem.

He also said that since the Oslo Accords in 1995, the negotiating process has taken a “race to the bottom”.

“The talk of a two-state solution has no constituency any more — not because people reject the idea but because they don’t see how it can happen. They question the adequacy of the framework to give rise to that.”

Rushing to negotiations without such a framework would be “a recipe for disaster that could lead to destabilisation,” he said. Co-ordinating with Arab partners, especially Jordan and Egypt, is another prerequisite, he said.

“We want to go beyond statements [with Arab states] to establish partnerships with key Arab players about the negotiations,” he added.

He called the Arab dimension “hugely important … and we need to operationalise it.”