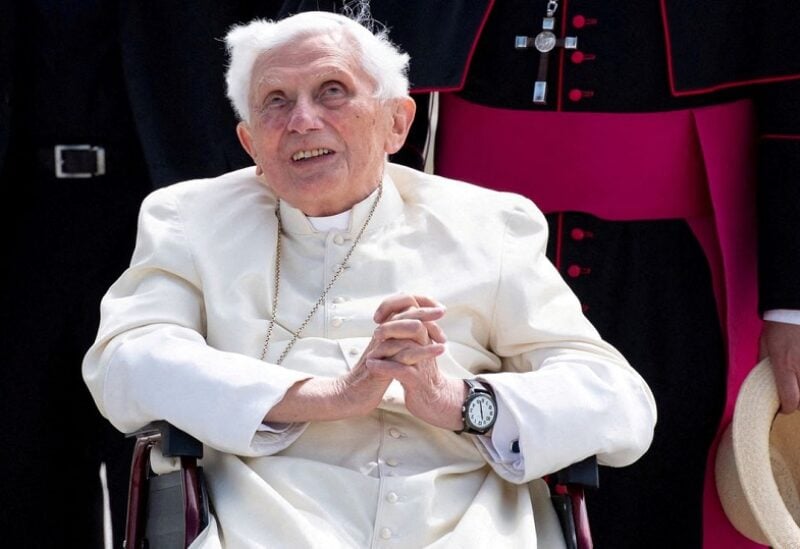 Former Pope Benedict on Tuesday acknowledged that errors occurred in the handling of sexual abuse cases while he was Archbishop of Munich decades ago but did not directly address allegations in a report that he mishandled four cases.

A separate analysis written by four collaborators, however, contests the specific allegations against him.

Benedict, 94 and infirm, issued a letter following the report released last month on abuse in the archdiocese from 1945 to 2019 which included the alleged failure to take action in those cases by then Cardinal Joseph Ratzinger when he was Munich archbishop between 1977-1982.

“I have had great responsibilities in the Catholic Church. All the greater is my pain for the abuses and the errors that occurred in those different places during the time of my mandate,” he wrote in the letter, his first personal response to the report.

In another section of the one-and-a-half pages of German in the letter, he openly wonders if he, as all Catholic do in a prayer known as the Confiteor at Mass, should ask for forgiveness for what they have done and what they have failed to do “by my fault, by my most grievous fault”.

He writes: “It is clear to me that the words ‘most grievous’ do not apply each day and to every person in the same way. Yet every day they do cause me to question if today too I should speak of a most grievous fault.”

He does not answer his own question but says he is consoled that God forgives.

In the letter, Benedict says that despite any mistakes he may have made, God would be the ultimate arbiter. “Quite soon, I shall find myself before the final judge of my life.”

After the German report was first issued, Benedict acknowledged that he has been at a 1980 meeting over a sexual abuse case when archbishop of Munich, saying he mistakenly told German investigators he was not there.

At the time, Benedict’s personal secretary, Archbishop Georg Ganswein, said the omission was the result of an oversight in the editing of the statement and not done out of bad faith.

In Monday’s letter, Benedict says: “To me it proved deeply hurtful that this oversight was used to cast doubt on my truthfulness, and even to label me a liar.”