Former Pope Benedict XVI passes away at 95 in Vatican city 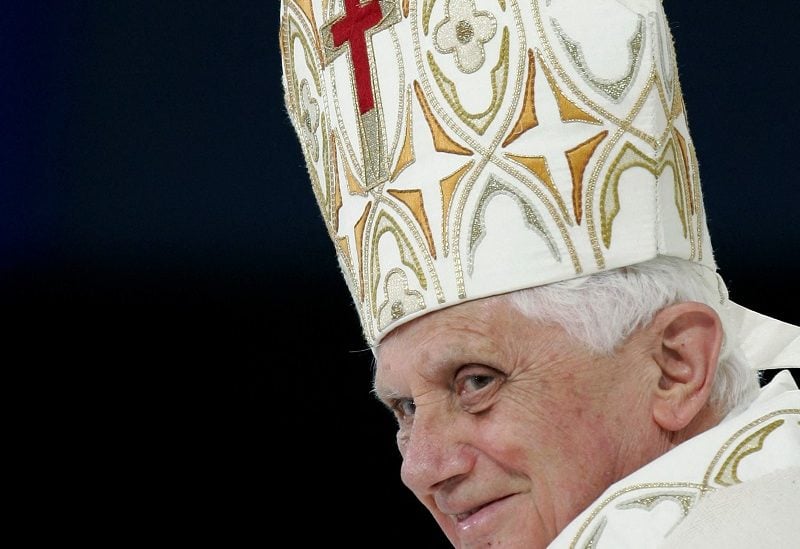 Former Pope Benedict XVI died at his Vatican residence at the age of 95. He led the Catholic Church for about eight years until 2013. Pope Benedict XVI was the first Pope to resign since Pope Gregory XII in 1415.

“With sorrow I inform you that the Pope Emeritus, Benedict XVI, passed away today at 9:34 in the Mater Ecclesiae Monastery in the Vatican,” Vatican spokesman Matteo Bruni said in a statement.

Born Joseph Ratzinger in Germany, Benedict was 78 when in 2005 when he was elected Pope. He was one of the oldest Popes to be ever elected.

His successor Pope Francis visited him frequently and appealed to people to pray for the former Pope’s health.