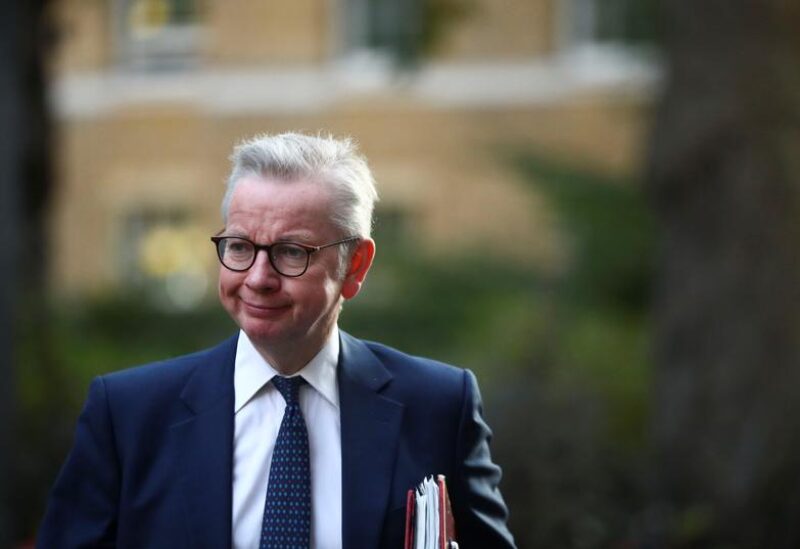 Michael Gove, a former member of the British cabinet, declared his retirement from active politics in an op-ed published in The Times on Friday. He also endorsed Rishi Sunak for prime minister.

In the op-ed, Gove expressed his opinion that Liz Truss’ campaign for 10 Downing Street “has been a break from reality.”

He said Truss’ proposed cuts to national insurance would favour the wealthy, and that he cannot see how safeguarding the stock options of FTSE 100 executives should ever take precedence over supporting the poorest in our society.

In contrast, Sunak has the right arguments as they come from his experience of being the chancellor during the COVID-19 pandemic, Gove added.

“Rishi put the strength of the state at the service of the weakest. I know he always will,” he said.

Gove said that he knows what the job requires and Sunak has it, dismissing his Conservative colleagues who have predicted Truss to be the winner. He believes that the party members will ultimately back Sunak as he promises only what he knows can be delivered.

“I make my case from my heart too. I do not expect to be in government again,” Gove wrote. “But it was the privilege of my life to spend 11 years in the cabinet under three prime ministers.”

Gove was sacked by Prime Minister Boris Johnson in July and was replaced by Greg Clark for his role of Secretary of State for Levelling Up, Housing and Communities.

A day after being sacked, Daily Mail reported that Gove will not run to become the next British leader.